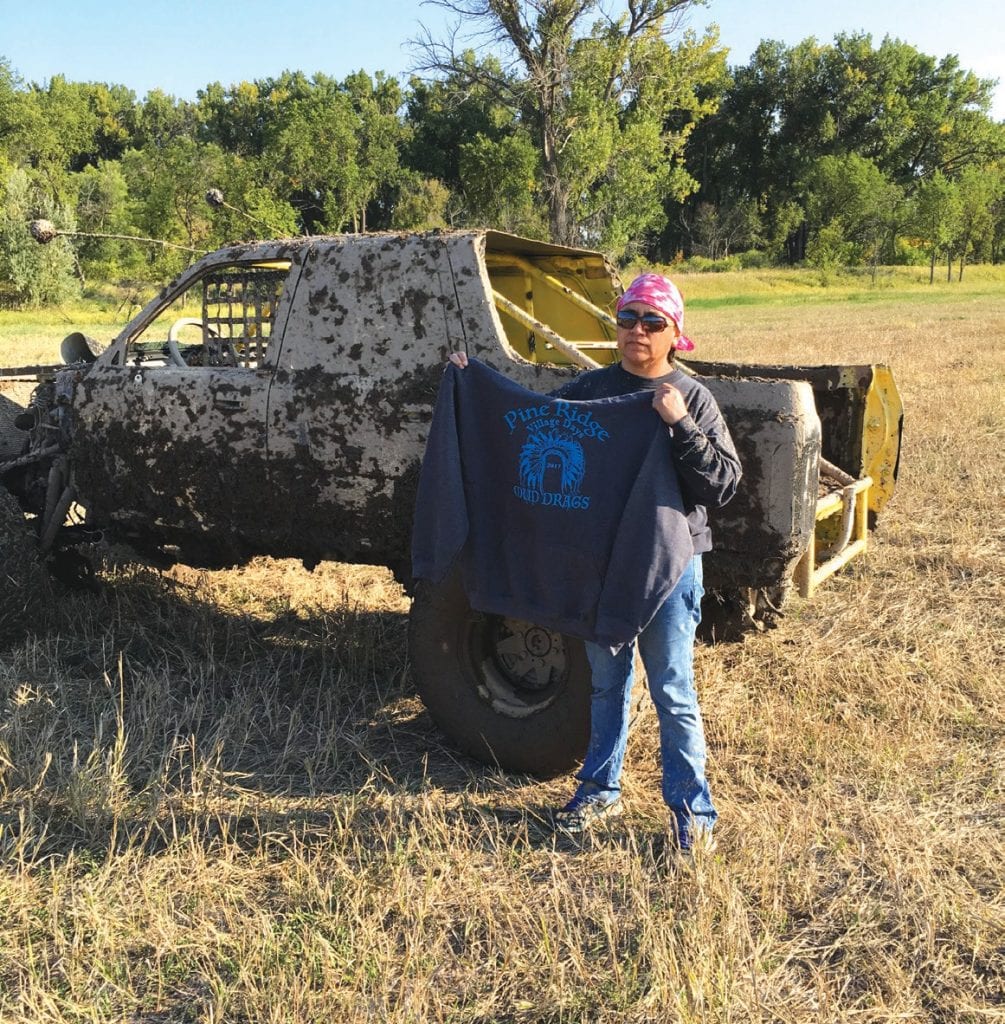 Amaris Swallow with her mud truck “The Rumbleb”

Stories I like to write about are stories about the past, people that impressed me and made a positive impact and acts of kindness. I think people with good hearts doing good things needs to be acknowledged for their good deeds.

This following story happened during a time where a lot of negative things are happening in the world and this is about an event that became a shining light in a world of darkness and gave a little glimmer of hope.

My nephew Dan Swallow and his wife Amaris stopped in to visit the other day and told me about the mud bog race they put on for a cause a few weekends ago. I asked Amaris why fund raise by mud bogging and she replied, “Dan and I heard about a mud bog and few years ago in Red Water which is North of Kyle. We went and really enjoyed it and wanted to have our own mud bog.” 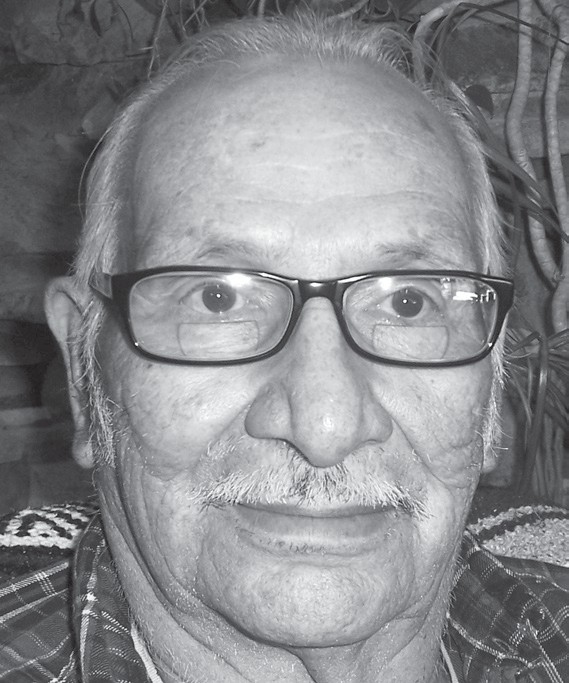 Amaris and Dan started their mud bog race a couple years back then in the year 2015 Amaris was diagnosed with cancer. Amaris said, “When I was diagnosed with cancer, lots of people responded in monetary support to help with gas money, food and hotel room expenses since my surgery was scheduled in Sioux Falls. We were so grateful for the monetary support which gave us less to worry about that once that was all over my husband and I wanted to give back.” Dan and Amaris organized the “Mud Race for a Cure” in Oglala. The turnout was good as about 250 people came through the gates and all the proceeds from the gate fee went to research for cancer. There was 22 drivers and 6 were “Powder Puff”. A Powder Puff category plus three other categories based on their tire size. Each driver was given two timed races and their best time was taken.

“Dan and I wanted to show our appreciation that after the races we provided a free hog roast and fed over 150 people. We did organize the event but it would not have ran so smoothly without the help of Vina Holiday, Liz Swallow and Suzanne Swallow for helping with the food preparation, serving and clean up and of course our volunteer announcer,” said Amaris.

The event was fun to participate in but Amaris said she was surprised at the response of the crowd and said, “As Dan and I were walking through the crowd of people we were stopped by people who told us their personal stories of cancer. Some stories were of family members while others were of their own fight against cancer. They said I survived and gave extra donations.”

When I think about all the planning and preparation that took place to make this fundraising event happen I sit with a smile on my face knowing that not only did this event provide funds to go towards research for cancer but hundreds of people had a great experience. I am so proud of them for wanting to make a difference! I know I am going to make a point to not only go see the races next year but help by making a donation!

All the money went to research for cancer. Dan and Amaris are already planning for next year’s fundraiser and this time they plan on keeping the money within the community which will be used to purchase gift cards for gas and meals to help the Native women during their time in need. Amaris said something that really left an impact in my life, “When I was diagnosed with cancer I was scared and lost. With support of friends and family I beat cancer and I feel like I was given a second chance at life. Now I want to help others who get that diagnose and let them know they are not alone.”

(Victor D. Swallow was born in 1939, Oglala Lakota, U. S. Navy Veteran, 50 year member of Bricklayers Union, Optimistic realist and fair. Victor can be reached at his daughter’s email address at vikkilovestodance@ gmail.com)