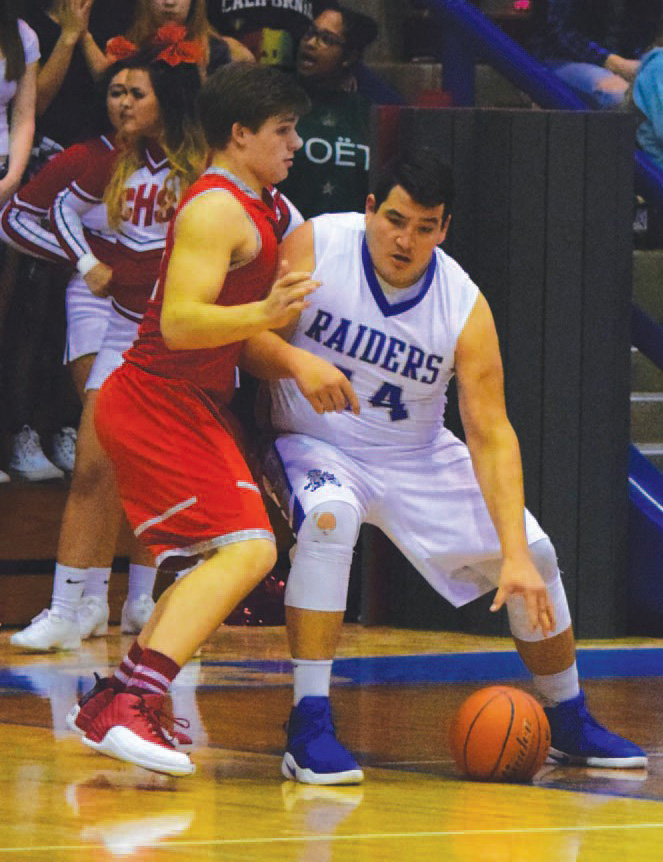 In the game of the day on Saturday, February 4, Oelrichs hosted Philip, and came away with a hard fought 62-57 win. RC Central bowed to host Aberdeen Central, 65-47, perhaps still smarting from the Stevens defeat, because that game should have been nip-and-tuck. Pine Ridge beat Crow Creek, 70-60. Rapid City Stevens, buoyed by their defeat of Central, handled Mitchell at home, 50-31. Top rated Hamlin had their second tough win in a row, holding off Flandreau, 62- 58.

In boy’s action, Monday, January 30, saw an extremely tough game between Todd County and visiting Winner, with Todd County eking it out, 44-43.

Bad weather marred much of the Tuesday competition, but Red Cloud made it to Hill City, to defeat the Rangers, 91-72. Pine Ridge, starting to tighten up their play, beat St Francis, 51-42.

On Thursday, February 2, Standing Rock came down to Eagle Butte, and beat the Braves, 73-67. White River drove up I-90 and stunned a fairly respectable Wall team, 94-50 — when an Eldon Marshall coached team is clicking, you are in trouble.

Douglas is not a team you want to see on your schedule of late, and they found Belle Fourche’s gym to their liking, beating the Broncs, 70-37. RC Stevens used super tough defense to defeat crosstown rival, RC Central, 54-41.

Winner served notice they will again be tough when the game is on the line by defeating Cheyenne-Eagle Butte, 50-48, on Saturday, February 4. Pine Ridge played the game of the week, with an outstanding effort to turn back formidable host, Crow Creek, 53-47. The Thorpes could prevail in a yo-yo like district come play-offs. There is talent on Coach Shangreaux’s maturing team. Sisseton topped injury plagued Red Cloud, 49-45.