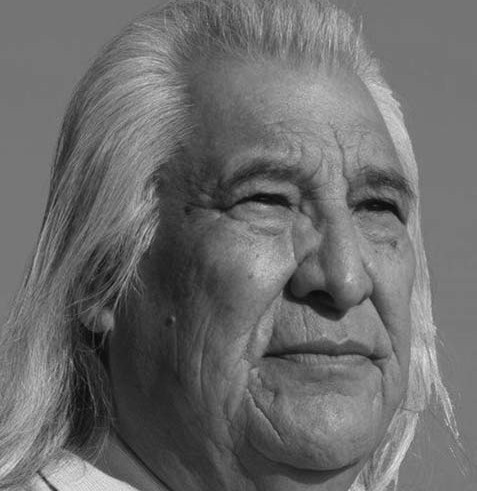 SPEARFISH –– Black Hills State University will dedicate the newest residence hall on campus in honor of Dr. Lionel R. Bordeaux, BHSU alum from the Class of 1964 and one of the longest-serving U.S. college presidents currently in office. Bordeaux has served as President of Sinte Gleska University in Mission for 44 years.

The Lionel R. Bordeaux Residence Hall Dedication will be Tuesday, Oct. 10 at 3:30 p.m. at Bordeaux Hall on the BHSU campus in Spearfish. A reception will follow at the Joy (Proctor) Krautschun Alumni/Foundation Welcome Center located at 1351 St. Joe Street. Both events are open to the public.

“Dr. Bordeaux is a champion for human rights and higher education,” BHSU President Dr. Tom Jackson, Jr., said. “Each time BHSU students walk into Bordeaux Residence Hall at BHSU his influence and example will inspire them to consider the possibilities their own leadership can have both in South Dakota and throughout the world.”

Jackson added that selecting Bordeaux for the residence hall naming also honors Bordeaux’s commitment to students, a sentiment reflected in the construction of the hall that was based upon BHSU students’ suggestions and opinions.

Justin Logue, Student Senate President, said the naming will inspire students to make a positive impact in their communities through the example of Dr. Bordeaux.

“Dr. Lionel Bordeaux is a highly distinguished alumnus of BHSU who has contributed decades of service to higher education in South Dakota,” said Logue, a psychology and political science major from Volin. “This honor shows that his contributions are appreciated.”

Bordeaux earned a bachelor’s degree in social science and history from BHSU in 1964. He served in the Bureau of Indian Affairs from 1964-1972 as a teacher/counselor in New Mexico, a vocational counselor in Texas, and an educational counselor/specialist in Pine Ridge, S.D. During this time he also completed his management trainee certification with the Dept. of the Interior in Washington, D.C.

In addition to his work as a leader in education,

Bordeaux Residence Hall was completed on the BHSU campus in 2015. The Hall is a 50,000 square foot building that connected two existing halls (Heidepriem and Thomas) with a central living area that serves as a residence life hub for students. Bordeaux Hall offers 196 beds in a suite-living experience for students with a private bathroom shared by four suitemates. A two-story great room called “Lookout Lounge” includes a residential kitchen for student use, fireplace, snack area, and multimedia study room. Bordeaux Hall is LEED-certified, a green building certification program that recognizes best-in-class building strategies and practices.