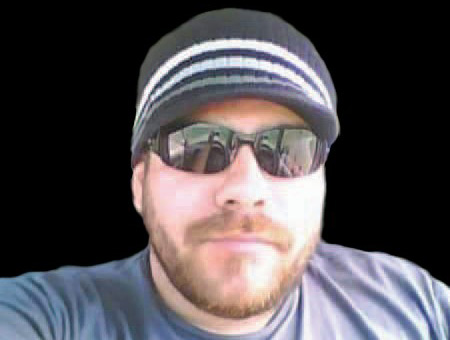 DUPREE –– Carlos A. Simental, 47, passed away Sunday, December 18, 2016 at Rapid City Regional Hospital after a courageous battle with lung cancer.

He attended the Western Technical Institute in Utah where he received a degree in computer sciences which he excelled in. During his time in Utah a son, Brandon Cabrera was born. Later Carlos met and married Dominque Cochran and moved to Dupree in 2003 until her passing in 2006, and he continued to raise Toni Cochran.

Carlos then met the love of his life, Kacie Lynn Clown, who he would spend the remainder of his life. Together they raised Gavin Little Sky and celebrated one of their own, Julian E. Simental, who was born in August 2016.

Over the years, Carlos has worked many places, always in the computer technology department. He was the go to guy when things needed fixed. He had the privilege of working for Si Tanka University, Cheyenne River Sioux Tribe, Takini School, CRST Cultural Preservation, Missouri Breaks, and was even self-employed. When not working, computers were still his life. He enjoyed playing Guitar Hero, music, singing, fishing, or shooting pool or darts.

He was preceded in death by his father, Victor Simental.

Luce Funeral Chapel of Eagle Butte has been entrusted with Carlos’s arrangements. (www.familyfuneralhome.net)