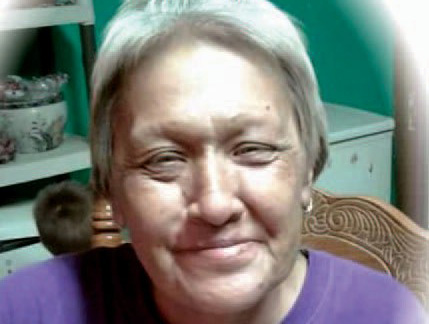 RAPID CITY –– Carol Jane Bianas-Hornbeck, 55, made her journey to the Spirit World on Tuesday, December 27, 2016, at Hospice of the Hills in Rapid City. Carol was born on October 26, 1961 in Pine Ridge to Burgess Bianas, Sr. and Tina Lone Hill.