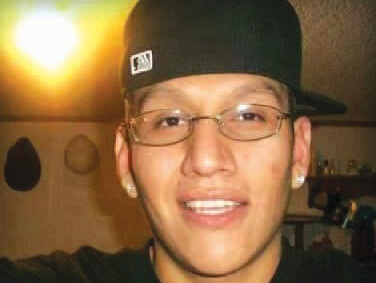 RAPID CITY – Chadwick Mike DuBray, 31, made his journey to the Spirit World on Sunday, February 12, 2017, at Rapid City Regional Hospital in Rapid City.