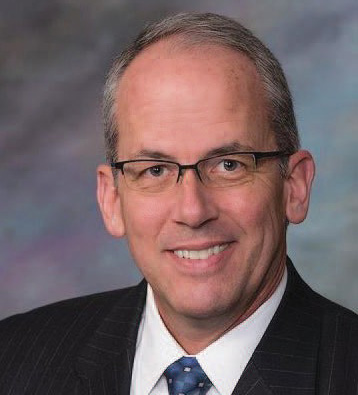 RAPID CITY –– For the second time in 13 months, the City is asking the public to rate its experiences with City Hall, launching an online customer use and satisfaction survey. The survey went online Monday afternoon.

An initial survey was conducted in April and May of 2016, asking participants to rate their experiences with city departments, primarily the City’s Community Planning and Development Services and Public Works Departments.

If any of Rapid City’s Native American residents believe they have been treated unfairly or differently by any of the city offices set up to serve you please let us know.

The public can access this new survey on the City’s website at www.rcgov.org. The survey link www.surveymonkey.com/r/RCCSSurvey will take the public to a multi-question survey. The survey, which should take 5- 10 minutes to complete, asks participants similar questions as last year’s survey.

“We’ll be able to take the findings of this second survey and compare the data with the first survey, which should provide important analysis for City officials and leaders,” said Mayor Steve Allender. “It is important to continue interacting with the public on their experiences with the City and this will allow us to serve the public better in the future.”

Surveys will be available in paper form at the Planning and Public Works Departments at the City/School Administration Center, 300 Sixth Street. Completed paper surveys can be placed at one of three drop boxes at Public Works, Planning and Building Permit Services at City Hall.

Survey questions include how often the participant visits individual departments, whether their issue or question was resolved, the quality of their interaction with City staff and their satisfaction level. In addition, the survey asks participants to rate the City’s website, how long it took for them to get information and if they better understand City codes, policies and ordinances after their visit. Citizens are also invited to rate their interaction with the City on a scale of 1-10 in a variety of customer service areas. Participants can also provide suggestions on how the City can improve their process.

Survey results will be compiled and provided with analysis and evaluations to city officials. The survey is conducted by Project Solu-