Considerations on the closing of a mine 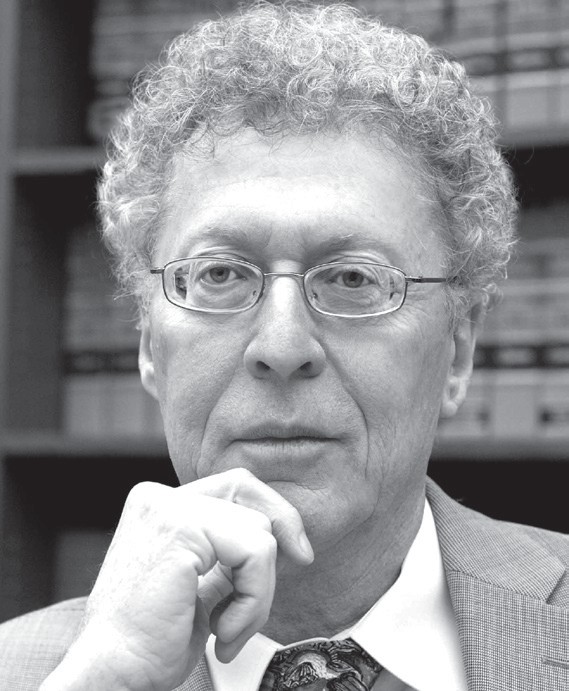 The South Dakota mining company Powertech has applications for in situ uranium mining approval pending before several agencies including the SD DENR, EPA, NRC and BLM. The Dewey Burdock project is large, including up to 4,000 injection wells, an in situ extraction well system using one aquifer and a waste discharge well using a different aquifer.

Powertech is required to also submit future decommissioning mine closure plans with its permit applications. Each agency rule for mine closure is different but each requires a form of financial assurance (cash money or its equivalent) showing that a closure will be properly completed should there be a bankruptcy, a closing or an abandonment of the project. The conventional method is by use of a bond or letter of credit.

1. In the recent Anderson Seed Company insolvency, the setting of a bond by the SD PUC was too small. $2.6 million in claims were lost. Bond payouts in the matter amounted to a little over 4 cents on the dollar.

2. An oil well breakdown occurred near the SD town of Wasta. A drill bit broke part way down an oil well. The operator ran out of money. The operator had put up a bond of $120,000 for each well. In 2016 the state DENR estimated that the bond money was not enough to address the problem. The official stated remedial costs could be $2 million if the project were to be plugged.

3. The Gilt Edge gold mine in the northern Black Hills closed in 1999. Among other problems the mine was polluted with contaminated water. The company’s bond was valued at about $8.2 million. Regulators also received another $9.8 million in settlement payments and interest. However the EPA reports that cleanup costs, likely in excess of $200 million, will be primarily funded through the EPA’s Superfund.

4. A 2007 Wyoming Land Quality Division report on the Smith uranium mine recommended the company’s “bond be immediately raised to a level of $80 million until a thorough evaluation, including critical path analysis, can be completed and an appropriate bonding level established. No permit amendments should be approved or new well fields authorized until the bonding situation is corrected.” In 2008 the company agreed to increase its reclamation bond from $40.7 million to $80 million.

5. In 1998 the Zortman-Landusky gold mine in Montana closed. A $29.6 million financial security was not enough to remediate the sites. As of 2002 Montana estimated that an additional $33.5 million would be needed from state and federal coffers.

Decommissioning requirements are written to assure sufficient funds will be available to carry out mine closure, for reclamation of disturbed areas, for waste disposal, dismantling and disposal of facilities as well as for any necessary groundwater restoration. A US court recently stated that by requiring financial assurance the incentive for safety is obvious: the availability and cost of a bond will be tied directly to the structural integrity of a facility and the soundness of a mining company’s day-today operations.

Agencies however do not in each case require good exit plans for projects they regulate. Better agency scrutiny as well as more open public comment and access to the setting and revising of adequate financial terms are essential. I submit that decommissioning is the most significant long-term aspect to the government mine permitting process.