Judgement holds DSS and States Attorney’s feet to the fire

RAPID CITY –– The Indian Child Welfare Acts was passed by the United States Congress in 1978. The Act is a federal law:

“That seeks to keep American Indian children with American Indian/Alaska Native families. Congress passed ICWA in 1978 in response to the alarmingly high number of Indian children being removed from their homes by both public and private agencies. The intent of Congress under ICWA was to “protect the best interests of Indian children and to promote the stability and security of Indian tribes and families” (25 U.S.C. § 1902). ICWA sets federal requirements that apply to state child custody proceedings involving an Indian child who is a member of or eligible for membership in a federally recognized tribe.” 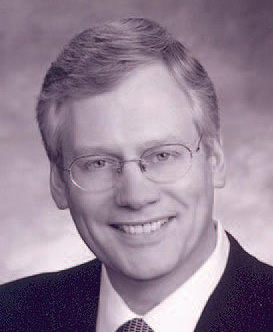 Over the years the Act has been misinterpreted or ignored by local courts while dealing with Indian parents and their children.

The case that finally reached the conclusion was known as “Oglala Sioux Tribe, and Rosebud Sioux Tribe to protect the rights of Madonna Pappan, and Lisa Young, individually and on behalf of all other persons similarly situated.” 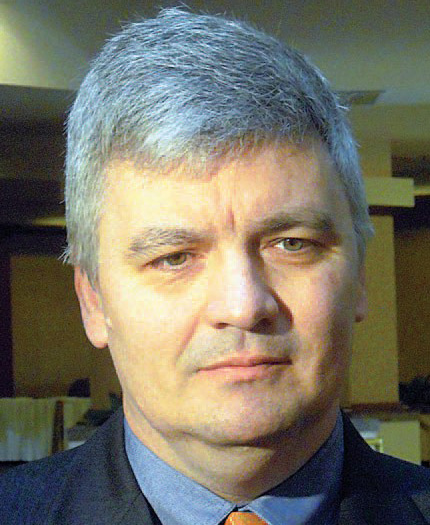 Plaintiffs Madonna Pappan and Lisa Young live in Pennington County and are member of the Oglala Sioux Tribe and the Standing Rock Sioux Tribe. The court classified them as class representatives for all similarly situated Indian parents.

The defendants in the case were Lisa Fleming who is in charge of DSS Child Protection Services for Pennington County, Lynne A. Valenti, Secretary of the South Dakota Department of Social Services, Mark Vargo, the duly elected States Attorney for Pennington County, and Craig Pfeifle, the presiding judge of the 7th Judicial Circuit Court.

In a March 2015 court order the judge found the defendants had violated the plaintiff’s due process rights under the 14th Amendment during the course of the 48- hour hearings. Number 1 by failing to appoint counsel in advance of the 48-hour hearing, (2) failing to provide notice of the claims against Indian parents, the issues to be resolved and the state’s burden of proof, (3) denial of the right to cross-examine adverse witnesses, (4) denying Indian parents or custodians the right to present evidence in their own defense, and (5) removing Indian children on grounds not based on evidence presented in the hearing.

The Dec. 15 order applied a permanent injunction on defendants Fleming, Vargo and Valenti which stated that in their official capacities they are “hereby immediately and permanently restrained and enjoined from engaging in the following activities:

1. Violating the constitutional rights of plaintiffs guaranteed by the Due Process Clause of the 14th Amendment;

2. Violating the statutory rights of the plaintiffs guaranteed by the ICWA and particularly those rights guaranteed by 25 U. S. C. s 1922 et seq, and

3. Violating the constitutional and statutory rights of the plaintiffs as set out in the Declaratory Judgement entered on Dec. 15, 2016 (Docket 303) reinstated herein.

The court also ordered defendants Fleming and Valenti, in their official capacities, to immediately and permanently comply with the all 48-hour hearings involving

The same order also applied to defendant Mark Vargo in his official capacity.

It was stressed throughout the hearings that different judges applied different standards to the implementation of ICWA and that a permanent set of rules needed to be initiated that required the judges to apply its rules equally among all judges.

Deputy States Attorney Roxanne Erickson testified that since June of 2002 she has handled 1,000 abuse and neglect cases. She estimated there are about 100 48-hour hearings involving Indian children each year

The court was firm in its opinion that the defendants had failed to comply with its earlier rulings on ICWA and after being presented with this order they must comply from now on with the court’s rulings.