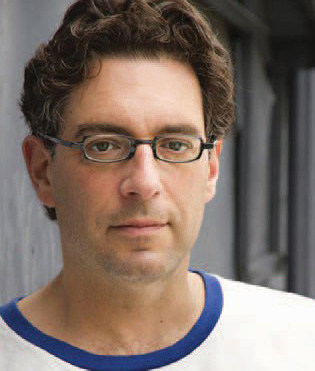 TORONTO — On Sunday, May 14, Jonathan Kay, editor of the Canadian general interest magazine, The Walrus, announced he will be stepping down from that position in the upcoming days, on the heels of a furor raised this past week over cultural appropriation, specifically concerning the culture of Canada’s First Nations.

Kay’s announcement comes a week after another prominent editor, Hal Niedzviecki, also resigned over an editorial he had written in Writer’s Magazine. Niedzviecki wrote that he did not “believe in cultural appropriation,” and that “anyone, anywhere, should be encouraged to imagine other peoples, other cultures, other identities.” 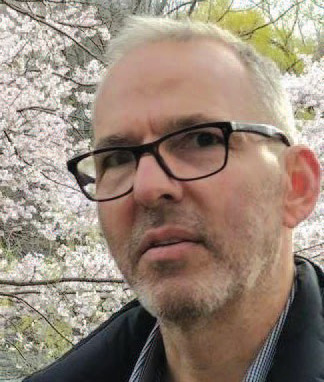 The surprisingly tone deaf editorial appeared in an issue of Writer’s Magazine dedicated to Indigenous writing.

First Nation writers had work in that issue and were not pleased. One of them, Alicia Elliott, of the Tuscarora Nation, told CBC News: “At first I thought (Niedzviecki’s opinion piece) was a joke. I thought maybe it was going to be a satirical article.” But as she read on, Elliott realized Niedzviecki was dead serious.

“He has more power than we do in this situation,” Elliott continued. “So it just seems like he just wasn’t concerned at all about that power differential, about the way that he was positioned as a white man talking about cultural appropriation which he himself, as far as I know, has not ever experienced.”

It was what happened after the opinion piece appeared that alarmed many people who have spent a lifetime in the trenches fighting for racial opportunity and equality.

An All-White line-up of prominent Canadian media leaders displayed disturbingly tone deaf perception on this issue, and latched on to the most controversial aspect of Niedzviecki’s opinion piece, his call for a “Cultural Appropriation Prize,” to the writer that best appropriates another’s culture.

Ken Whyte, a former executive with Rogers, tweeted he would donate $500 to the founding of the appropriation prize. He even offered a link to get the ball rolling. National Post editor-in-chief, Anne Marie Owens, the publication where Jonathan Kay’s subsequent editorial appeared, that would result in his resignation, tweeted she would also donate $100 to the cause, and Steven Landurantaye, CBC managing editor, tweeted he would chip in a $100.

The fallout was immediate and telling. Elliot told CBC that these editors were making jokes about how much money they would contribute to the Appropriation Prize, $500, $1000, “when that’s my rent money for a month.”

Damage control ensued, with Landurantaye and Owens apologizing by tweet, Landurantaye posting “It was stupid. Idea is stupid, and I’m sorry.” Owens posted: “I’m sorry. I participated in a joke that was not at all funny.”

Kay denied his resignation was just about his tone deaf editorial, citing a dissatisfaction with the general direction The Walrus magazine was taking of late. But Kay joined in the tweet fest about the Appropriation Prize, posting that the axe that had fallen on Niedzviecki was “sad and shameful.”

Kay had told the CBC: “There is a legitimate debate to be had about where the rights of artists to imagine other cultures end, and the rights of those other cultures to avoid appropriation begin. And it doesn’t help the debate when you take one side and cast them all as a bunch of racists.”

It also didn’t help the debate when Kay joined an All- White group of privileged professionals on Twitter to callously joke about a Cultural Appropriation Prize. He did not tweet he would donate money himself, but he retweeted the tweets that did. Later, he would call the idea of such a prize, “silly and insulting,” but that was only after the firestorm that raged following the tweet debacle, and ultimately, that concession did not save his job.

It is reasonable for people to take from these tweets, that the tweeters were indifferent to First Nation cultural appropriation at best, and straight up racist at worst.

The lack of perception and restraint by a privileged class of media savvy professionals resulted in a backlash that cost two of them their jobs, and may end up in the sacking of still others.

“My issue ultimately with the original column was that it called for the ‘over class,’ for white writers, to imagine,” Jesse Wente, a CBC columnist and Indigenous advocate told CBC News Network’s Carole MacNeil during a panel discussion Saturday. “It didn’t actually call for the elevation of actual Indigenous voices. That is actual inclusion. The other is appropriation.”

Ironically, that very overclass displayed a “sad and shameful” attitude on twitter and in subsequent editorials, as a calloused reaction to heartfelt First Nation objections.