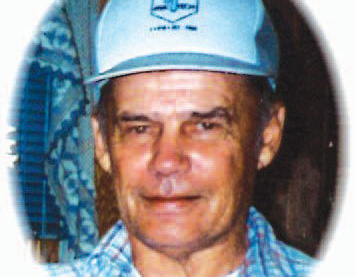 PORCUPINE –– Daniel August Bohlmann, 82, made his journey to the Spirit World on Friday, June 9, 2017 at the Pine Ridge I.H.S. in Pine Ridge.

Daniel August Bohlmann was born on August 15, 1934 in Yankton to Richard and Magdelina (Sabe) Bohlmann.