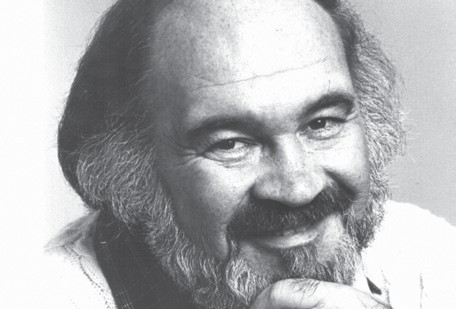 CUSTER — David Ward Melmer graduated from Lake Andes (S.D.) High School in 1958. He received a degree in broadcasting from Brown Institute in Minneapolis, Minn., and then moved to Winona, Minn., where he worked as news director at KWNO and met his beloved wife of 50 years, Janeen.

Throughout his life, he was dedicated to working towards peace and justice and fighting for those who are marginalized in our society. He had an extraordinary love for the arts and spent many years of his life in the theater.

David’s passions led him to build a lengthy resume of writing, directing and performing, most notably performing at the renowned Guthrie Theater in Minneapolis. He later returned to his journalism roots, writing for Indian Country Today, a national Native American newspaper.

David had a caring and loving soul which shined when he talked about his family, especially his grandchildren.

David died Jan. 6, 2018, following a long battle with congestive heart failure. He was 76. Despite his illness, he fought hard to maintain a good quality of life until his death. His former editor Tim Giago said of him, “Dave was one of the finest writers I ever had. His copy needed very little editing and his range of topics covered Indian Country in depth. His sense of humor kept everybody laughing and holding their sides in the newspaper newsroom. His unerring wit will be badly missed.”

He was preceded in death by his parents, Ernest and Leora Melmer; and brother, Dennis, who died in infancy.

A memorial service was held in Hot Springs at St. Luke’s Episcopal Church.