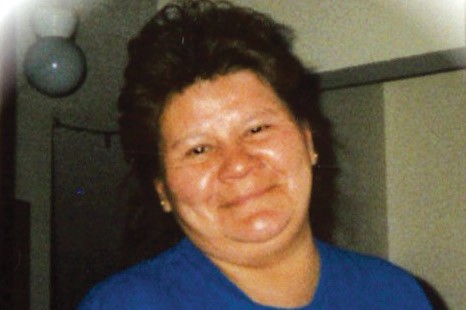 PINE RIDGE — Eileen Kathy Rutiaga, 52, made her journey to the Spirit World on Sunday, December 10, 2017 at her home in Pine Ridge.

Eileen Kathy Rutiaga was born on February 15, 1965 in Pine Ridge to Virgil Hawk Wing, Sr. and Irma No Moccasin.

Eileen was preceded in death by her parents, Irma No Moccasin and Virgil Hawk Wing, Sr.; son, Joey Morales; and grandparents, Noah and Virginia Bear Robe