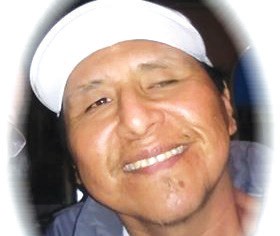 BLACK HAWK — Eli Jason Feather Earring, 45, made his journey to the Spirit World on Wednesday, November 29, 2017 at the Rapid City Regional Hospital in Rapid City.