RAPID CITY – The South Dakota School of Mines & Technology, Friends of the Devereaux Library and the Elks Theatre will host the 23rd annual Nostalgia Night Film Series, “To Serve … and Entertain” Jan. 8 to March 12.

Each film shown at the historic Elks Theatre downtown features popular stars of the silver screen who also served in the military. Proceeds of the annual event will support Devereaux Library at SD Mines.

This year’s series includes 10 classic films, each shown at 7 p.m. on Sunday evenings.

Paul Newman gives an outstanding performance as Luke, a loner sentenced to a chain gang. George Kennedy won an Academy Award for his role in this 1967 classic.

Katharine Hepburn and Spencer Tracy engage in a battle of wits in the highly entertaining 1957 comedy. 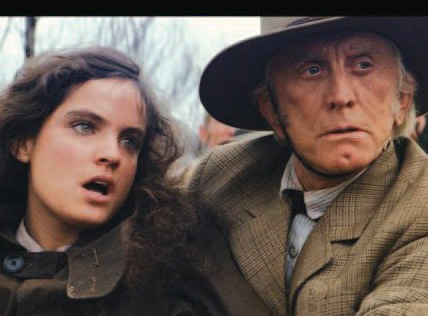 THE MAN FROM SNOWY RIVER

Errol Flynn and Ronald Reagan take on Nazis in this 1942 drama when their bomber is downed in WWII Germany and they must get to England with top secret information.

Henry Fonda stars as Wyatt Earp, Victor Mature as Doc Holliday and Walter Brennan as patriarch of the Clanton clan in this 1946 western. 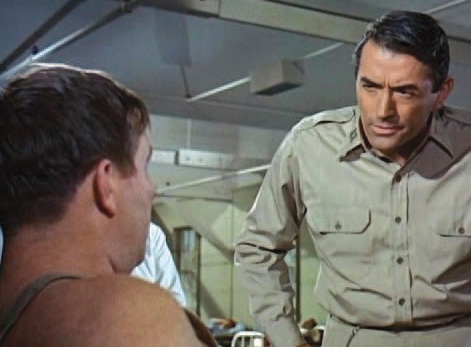 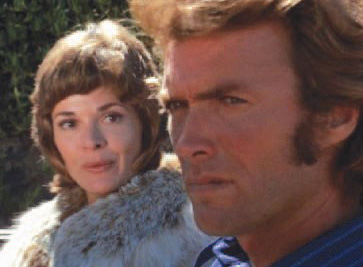 PLAY MISTY FOR ME

Runaway princess Audrey Hepburn lands in the arms of reporter Gregory Peck in this 1953 film, which was nominated for 10 Academy Awards.

Tickets for individual films may be purchased at the door on the evening of the film.