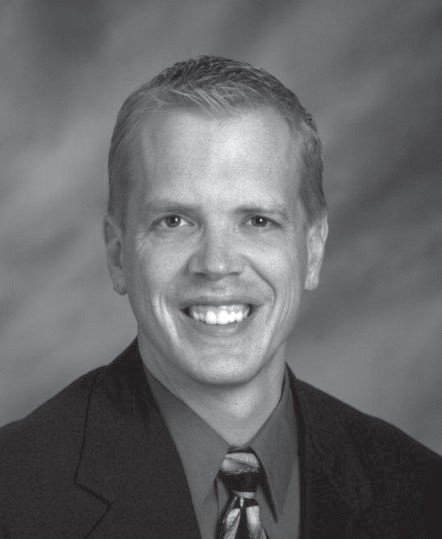 My years as a student at the University of South Dakota were some of the best years of my life. At the Delta Tau Delta fraternity on Pine Street in Vermillion, I made many lifelong friends. Due to poor choices, combined with a sentencing structure which throws the book at Native Americans, one of my good friends ended up in prison for a long time starting in the early 2000’s. My contacts with him are mainly by letter. As an enrolled tribal member, the powwows (wacipis) are important to him.

On February 3, I had the privilege of attending the wacipi at the Mike Durfee State Prison in Springfield. The event itself was enjoyable, in spite of poor management of the event by some prison officials in Springfield.

Just a few weeks before the event, organizers were told that all attendees needed to register at a website called sddoc.gtlvisitme.com. I had previously worked at Gateway Computers for 8 years, and operated an Internet Help Desk at Golden West in Rapid City for 6. I was unable to register. The only date that would highlight was February 2, and the wacipi was on February 3. The start time also was made earlier by half an hour, after the original notices had been mailed. The original notices were constructed with the approval of local prison officials, who discourteously changed their mind after initially approving the notices.

I reached out to State Senator Troy Heinert. Senator Heinert was very helpful and he contacted the Secretary of Correction, Denny Kaemingk. Secretary Kaemingk called me and assured me I would be registered. I appreciate their help. However, many people were severely impacted by this issue, and attendees should not have needed to be on a first name basis with State legislators or the Secretary of Corrections to register.

On February 1, only two days before the event, I received a cancellation notice in my email. No one from Mike Durfee State Prison bothered to contact me to explain why it had been cancelled. On February 2, I called the Deputy Warden, Jennifer Stanwich, and she confirmed I was registered. She said the cancellation was a mistake and the software was implemented because they are down 24 staff and they are unable to vet everyone. The event has lost its family friendly feel. Previous wacipis I attended had been broken up into two pieces during the day. But now it starts at 9:30 a.m. and visitors can’t leave until after 6 p.m. (The inmates leave at about 5:30 to be counted). This explains the precipitous drop in attendance by children. It is difficult to keep small children content for an 8-plus hour marathon in an old gymnasium, especially without materials typically forbidden in a prison. I do not want to see the wacipis shortened and therefore it is necessary to add in the second entry time so the family friendly nature of this event can be restored.

To add an almost injury to the insults, I discovered upon departure that the sidewalk to the east and north of the prison was impassable due to ice. I was born with cerebral palsy and do not walk the best on ice. I slipped on a sheet of ice outside the east entrance of the gym and almost fell. The guard even saw me slip and coldly said nothing. I was willing to wait while it was salted. He declined when I asked him. So I did the old man shuffle and was forced to wait out in the street behind cars, alongside families with small children who were forced to do the same.

I appreciate the time Warden Bob Dooley has taken to look into my concerns, and I hope positive change results. I also want to thank State Representative Tim Goodwin for offering to discuss the matter with Attorney General Marty Jackley.

The wacipis are an important way for Native American prisoners to keep in touch with their culture, their family and their friends. Without intervention, one of the longest running and most successful prison wacipis in the nation will become endangered.

(Sam Kooiker served on the Rapid City Council from 2002-2011 and as Mayor of Rapid City from 2011-2015. He now resides in Cherokee, Iowa, where he serves as City Administrator and as a member of the Iowa Civil Rights Commission. He can be reached at Sam Kooiker skooiker2@gmail. com)