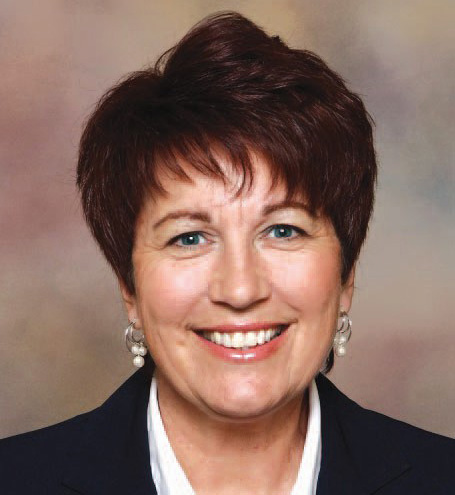 House Concurrent Resolution No. 3017 partially reads: “A concurrent resolution urging Congress to modify the Indian Reservation system by vesting states with the ability to engage in relations with Native American tribes and the responsibility of developing plans to improve the failed Indian Reserva- tion system…”

The bill was referred to the North Dakota’s House of Representatives Government and Veterans Affairs Committee. 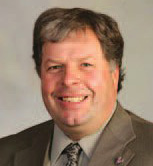 Wording in the bill addresses only economic concerns, proposes that the state be empowered to “help Indian reservations to achieve economic stability and independence.”

Nowhere is the current DAPL conflict mentioned, but that this bill comes at a time when the heightened pipeline conflict is front and center, reasonably speaks to a nefarious motivation not readily apparent in the wording of the bill. Many have noted that this legislation is proposed by people with no history of concern or friendliness with the tribes in the state, and that it is a foundation for creating a platform for state intervention in reservation affairs, of ultimately eliminating the reservation system, canceling treaty obligations, and ending any concept of tribal sovereignty.

This bill is not a law in and of itself, but an urging for the US Congress to act to end the current reservation system. As such it has no short term teeth, but could set a threatening precedence where the elimination of tribal rights and sovereignty are increasingly discussed and considered.