In his speech Bill Bradley forgot the Indian people 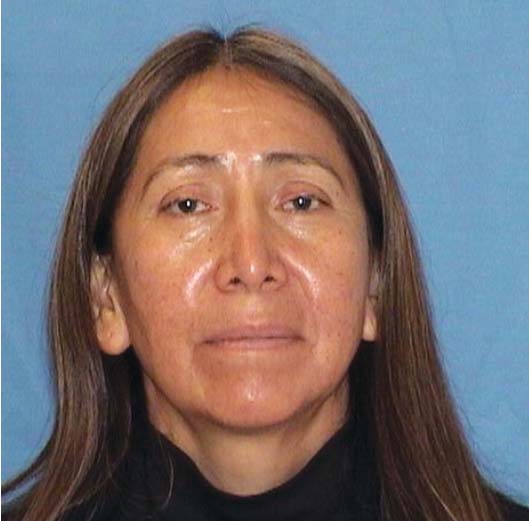 When an activist dies, they enter the American consciousness for a short time and then life resumes.  Sometimes some activists enter our history books and the impact their lives had on American history are told and retold to students of all ages.  How many Native American activists do our school children know?  Is the occupation of Alcatraz Island on November 20, 1969 and the activists who staged the protest qualify as history-worthy?  Why or why not?  In truth we as the original peoples are hardly ever included in American history and we must work to change that.

Because I work on a university campus, last night I had the opportunity to hear former senator Bill Bradley speak.  Because I teach history I was enthralled with his speech.  His talk was fascinating in that he covered several decades in a mere hour (or less) and summarized complex historic events.  The disappointing part of his talk was in his summary where he failed to mention the original people of this great nation.

If you watch the news with the recent terrorist event in California, the news is filled with talk about immigrants and immigration.  So, Bradley spoke about how pluralism makes this country great and about how history includes freed slaves and their rise to privilege in this country.  Throughout his talk, I waited for any mention of the minority that I am a member of:  the original people of this land.  How can history forget us?

Remember Bill Bradley?  In the 1970’s he was a basketball player for the New York Knicks and he ran a basketball clinic at Pine Ridge where he learned about our history.  How millions of acres of our land were stolen after the discovery of gold in the Black Hills.  Bradley, in an article published in the New York Times on March 11, 1987 said that “if he was ever in a position to do it, he would get the land back for them.”  In 1978 when he was elected to the United States Senate from New Jersey, he tried to keep his promise by introducing legislation to restore 1.3 million acres of Black Hills land.  Bradley knew that originally 7.3 million acres were illegally taken. His bill, known as the Bradley Bill, never got off the ground.

It’s a history that should never be forgotten, that through a treaty ratified in 1868, the Great Sioux Reservation was created, covering half of South Dakota, that was set aside for the “sole, and undisturbed use and occupation” by the Sioux.  What changed all of that was when Lieutenant Colonel George Armstrong Custer led a gold seeking expedition into the He Sapa and confirmed the presence of gold.  What happened to Custer is well known.  There is even a town named after him, to remind the Lakota of this history.

After Custer was killed on June 25, 1876, Congress encouraged President Grant to take the He Sapa and the Indian Appropriations Act of 1876 did just that.  We were told we would starve if we did not give in (we are still starving even after).  Almost a hundred years later, the Federal Indian Claims Commission found our claim valid and awarded $17 million (value of land in 1877), and granted interest of $88 million.  Even after the Supreme Court upheld the award, we did not want the money, but the land itself.  We know now that only Congress can act (we exist at the whim of Congress not any single state

That is history that is stamped forever upon the He Sapas.  A Lakota saying is “Those who forget their history are like the wind on the buffalo grass.”  Last night when I heard Bradley speak, I had hoped that he would mention the issues that were most important to him.  A person I sat next to asked me what my reaction was to his speech.  And I expressed that disappointment, that when we talk about immigrants and immigration, we forget that this nation was not an empty continent and that there were proud and beautiful people and nations teeming upon this land.  Just like the He Sapas, we will prevail.

This week, activist John Trudell died at age 69.  When he was twenty-three years old, a likable and easy-going koskalaka, he first entered a long life of activism when he aired a program called “Radio Free Alcatraz.”

Trudell is described as an articulate, calm, but intense young man who through his radio program became the occupation’s public face.  We know of his later life, but we rarely know of his beginning and in his passing, it’s a reminder that his involvement and the collective involvement of activists like him should not be forgotten.  The history of the occupation of Alcatraz Island in 1969 should be in every American history book as part of the American Civil Rights Era when American Indians/Native Americans were tired of losing everything, like the “Sioux” and the he sapas, and being forgotten, and stood up to talk back like activists do.

(Delphine Red Shirt can be reached at redshirtphd@gmail.com)