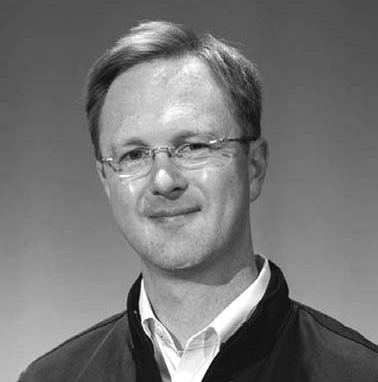 We frequently discuss the benefits of the arts in South Dakota with an emphasis on the cultural, educational and entertainment value of creative performances, contacts and experiences. But that’s only part of the equation. The simple fact is that the nonprofit arts and culture industry is a major contributor to South Dakota’s economy, based on recent surveys conducted by the Sioux Falls Arts Council and the Rapid City Arts Council in partnership with Americans for the Arts.

Nationally, the nonprofit arts and culture industry generates $166.3 billion annually, according to the Americans for the Arts survey—$ 63.8 billion in spending by arts and cultural organizations. Audiences spent an additional $102.5 billion in event-related expenditures, for lodging, meals and other purchases—an average of $31.47 per person. This economic activity supported 4.6 million jobs and generated $27.5 billion in revenue to local, state, and federal governments— a return on investment well beyond their collective $5 billion in arts allocations. Arts and culture build community, enhance the education of our children and enrich our daily lives—and they are also a major American industry. Here in South Dakota, arts and cultural nonprofit organizations and events are generators of economic prosperity. As an integral part of the life of every South Dakotan, creative enterprise is a solid investment—an investment that pays dividends in business and in our state’s future. The arts mean business!

For the full Americans for the Arts study results or to learn more about Arts South Dakota, join us online at www.ArtsSouthDakota.org.