Is the Missouri River a mere obstacle? 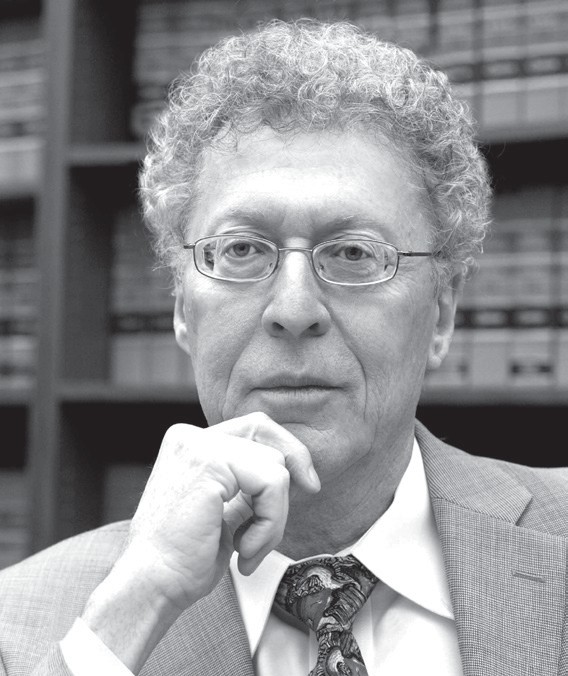 The 2018 Energy and Water Development Appropriations bill just passed the U. S. House of Representatives on July 27th. Among other matters the bill attempts to address the ongoing issue of the Army Corps of Engineers proposed ‘surplus waters’ regulation.

In a prior opinion piece as well as a letter to the Western States Water Council, both of which can be found on my website, I discuss the dangers of the Corps’ proposed rule. By its new proposed regulation the Corps wants to define ‘surplus water’ in order to control and obtain revenue from so-called surplus water in Corpmanaged reservoirs.

The new proposed rule is objected to and opposed by Indian tribes and several states. It must be reported just the same that none of these objecting parties effectively or productively advised Congress on this issue.

There is no question that the Corps is an essential agency in the operation of public dams, and in managing successful regional and national flood protection systems. The Corps’ value and success do not however justify its acquisitive effort to control waters to the prejudice legitimate public water claimants whether they are states or Indian tribes.

The Corps is a regulatory monopoly with management over certain waters of the United States. The Corps is in effect the world’s largest civil engineering firm. As a federal agency it has been in existence since 1802 making the Corps one of the oldest federal agencies. The Corps outlasts president after president and has outlived every session of Congress since 1802. It is a powerful agency. Powerful agencies in Washington DC have a saying, ‘Don’t worry – we can outlast the summer help around here.’ By summer help they refer to the president and members of Congress.

Indeed, an established bureaucracy is inclined not move when nudged from without. It must be pushed. The problem at hand needs laser surgery, not placid ‘transparency.’ If the Army Corps is not required to correct its action, it will not.

What is the antidote for the bureaucratic creep? Money. Money can make an intransigent bureaucracy abide by elected official’s goals. Cut off money or reduce budgets. Money gets their attention. Certainly much more so than polite requests to comply with a preferred Congressional policy.

‘Requests’ given to teenagers and bureaucracies often result in verbal acquiescence but little real implementation. I should know. As a teenager I was given plenty of policies and requests by my parents. I dutifully confirmed receipt of parental policies, but if you were to check my activity in Aberdeen at around 11 p.m. on any given Saturday night you would find an absence of full implementation of the policies.

When dealing with a teenager or a bureaucracy one cannot simply trust to the discretion of the recipient. To trust that the Corps will properly define ‘natural flows’ of public waters is a mistake. The Corps, under political pressure, started a study in 1985 to define the natural flows of rivers, but soon ‘abandoned’ the study. The Corps will never be interested in constricting its own flexibility concerning reservoir water.

It is not over however. The Senate has not yet taken up the House bill. Legislative redemption is possible. Congressional oversight by way of eliminating funding for projects or by way of de-authorizing a project is a method for proper legislative management of a federal agency.

The risk to upper basin Missouri River states and Indian tribes is that once water is regulated as surplus water, and once it is consumed by end-users, it becomes that much harder to later reinstate the original legal as well as declared beneficial uses of the water. A Prussian general when once asked to notice the beauty of a river nearby, turned and replied ‘an unimportant obstacle.’