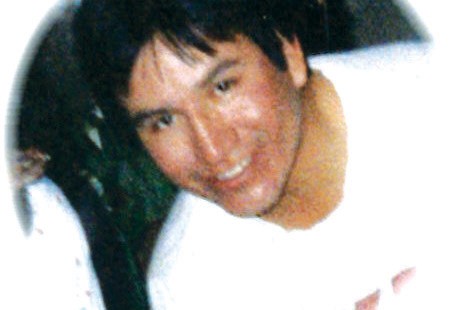 PHILIP — Joseph Larry Chief Bear III “Tasunke Luta”, 56, made his journey to the Spirit World on Monday, December 25, 2017 in Philip.

Joseph was raised in Hisle on the family’s land by his Unci, Vina Chief Bear, before attending the ARMY and completing his degree in Environmental Science. He shares his Lakota name, Tasunke Luta (Red Horse), with his father and grandfather.

A special thanks to the Philip Nursing Home Staff, who cared for him in his last days, and also to the Philip Livestock Auction and Martin Sale Barn, where he worked.

Visitation and funeral services were held on Tuesday, January 2, 2018 at the LaCreek CAP Office in Martin, with Fr. Ron Seminara officiating.