By Timothy Gardner
Reprinted from Reuters 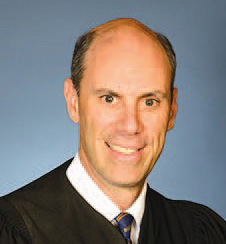 WASHINGTON –– A U.S. federal judge denied a request by Native American tribes seeking a halt to construction of the final link in the Dakota Access Pipeline on Monday, the controversial project that has sparked months of protests from tribal activists seeking to halt the 1,170-mile line.

Judge James Boasberg of the U.S. District Court in Washington, D.C., at a hearing Monday, rejected the request from the Standing Rock Sioux and Cheyenne River Sioux tribes, who had argued that the project will prevent them from practicing religious ceremonies at a lake they say is surrounded by sacred ground. 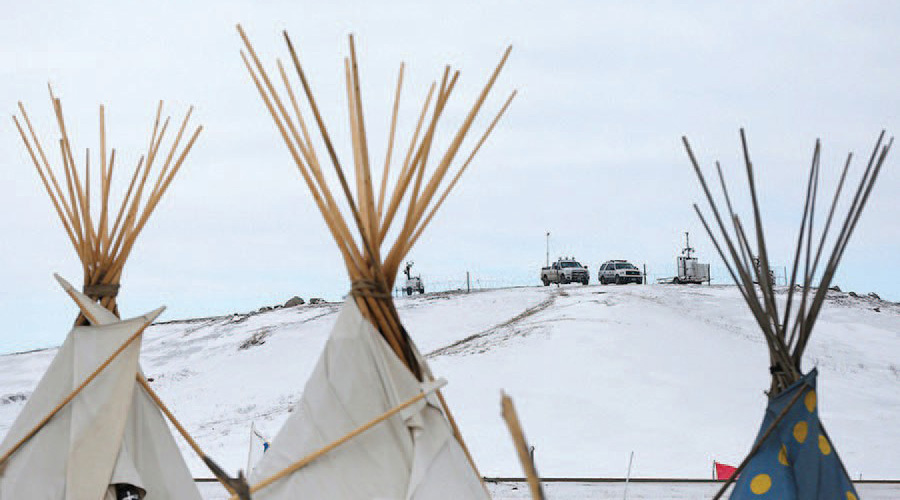 The Army Corps is planning to close remaining camps, once occupied by thousands of DAPL protesters, after Feb. 22.

With this decision, the legal options for the tribes continue to narrow, as construction on the final uncompleted stretch is currently proceeding.

Lawyers for the Cheyenne River Sioux and the Standing Rock Sioux wanted Judge Boasberg to block con struction with a temporary restraining order, saying that the line would obstruct the free exercise of their religious practices.

“We’re disappointed with today’s ruling denying a temporary restraining order against the Dakota Access Pipeline, but we are not surprised,” said Chase Iron Eyes, a member of the Standing Rock Sioux tribe, in a statement.

The company only needs to build a final 1,100-foot (335 meter) connection in North Dakota under Lake Oahe, part of the Missouri River system, to complete the pipeline.

The line is set to run from oilfields in the Northern Plains of North Dakota to the Midwest, and then to refineries along the Gulf of Mexico, and could be operating by early May.

Iron Eyes said on an earlier conference call that the pipeline will also cause economic harm to Native Americans.

In his statement, he said the tribe is still seeking an injunction against the pipeline itself; that, too, will be heard in Boasberg’s court. They also are continuing to push for a full environmental impact statement that was ordered in the last days of the Obama Administration.

“We continue to believe that both the tribes and the public should have meaningful input and participation in that process,” he said.

Thousands of tribal members and environmental activists have protested the pipeline setting up camps last year on Army Corps land in the North Dakota plains. In December, the Obama Administration denied ETP’s last needed permit, but with Trump’s stated support of the pipeline, that victory was short-lived for the Standing Rock Sioux.

The Army Corps has said it will close remaining camps on federal lands along the Cannonball River in North Dakota after Feb. 22.

Cleanup efforts continued in the main protest camp located on federal land over the weekend. Only a few hundred protesters remain, and crews have been removing tipis and yurts. The Standing Rock tribe has been asking protesters to leave.