Lakota students graduating from The Brown School at Washington 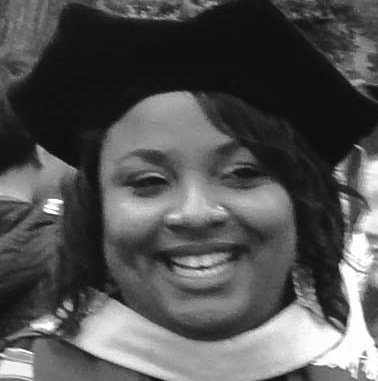 ST. LOUIS, MO. –– Brown School announced the names of 3 Lakota students about to receive their degrees.

Lacey Thompson, an Oglala Lakota, who will be receiving her MSW in Mental Health. She received her BSW at Oglala Lakota College. She completed her practicum at Parents As Teachers National Center in St. Louis, Missouri. There she worked with the American Indian Programs doing grant reviews. Research, and helped to adapt curriculum to fit the needs, values, and practices of individual

AI/AN families and Tribes. She is passionate about empowering the Native Nations through education and plans to work with Native American youth and adolescents upon graduation. 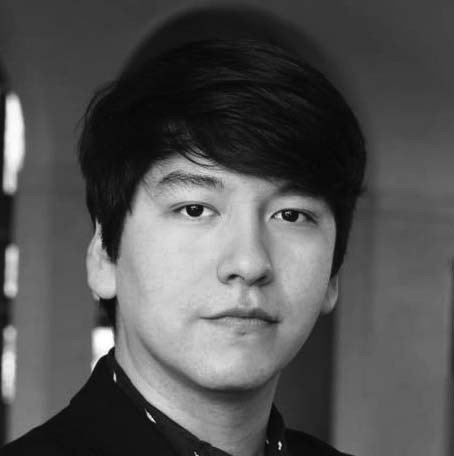 Jeremy Vu is receiving his MSW with a concentration in mental health. He is a member of the Oglala Sioux Tribe and received his BSW at Oglala Lakota College. He completed his practicum At the Center for Diabetes Translation Research. He is fluent in Lakota, attends traditional Ceremonies, practices traditional arts such as beading and quill work, and plays the Indian flute.

Jasmine Grika is receiving her MSW with a concentration in Children Youth and Families with an emphasis in Policy. She is a member of the Cheyenne River Sioux Tribe and Red Lake Band of Ojibwe. She received her BSW at Augsburg College in Minnesota. Upon graduation she will be working as a Nokomis Circle Liaison at Ain Dah Yung (Our Home in the Ojibwe language) in St. Paul, Minnesota. 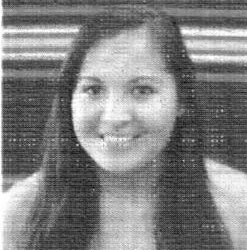