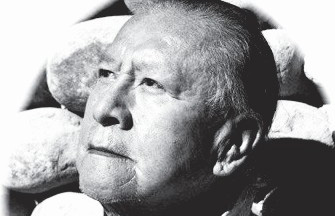 OGLALA –– Leonard Anthony Little Finger, 77, began his journey to the Spirit World on Saturday, April 8, 2017. Leonard passed away peacefully at his home in Oglala, South Dakota, surrounded by family.

Leonard was born on October 6, 1939. He was born to Wallace and Pearl (Horn Cloud) Little Finger at IHS Hospital in Pine Ridge.