Looking at the definition of ‘underground trespass’ 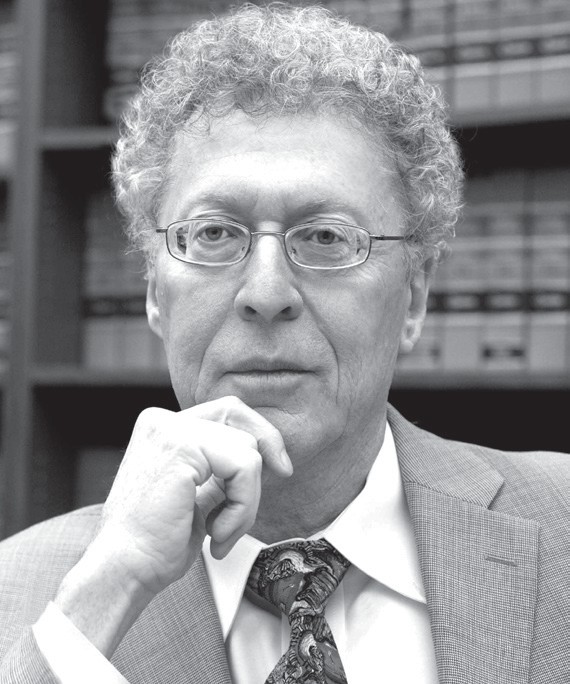 South Dakota courts have not to the date of this opinion piece adopted a definition, nor have the courts ruled on the civil wrong called ‘underground trespass.’ Yet going back to 1877 South Dakota territorial real estate law holds, “The owner of land . . . has the right to the surface and to everything permanently situated beneath or above it.”

Beyond this definition the legislature has not acted upon this modern problem. While a law case has not been decided on the subject, the state supreme court has a known preference for following a particular legal treatise. This treatise clearly defines civil trespass as a wrongful intrusion on one’s property committed on, beneath, or above the surface of the earth with an exception that relates to airspace intrusions.

I leave for another discussion whether the upstanding property owning residents of Lead and the reputable denizens of Deadwood might, under modern law, be the victims of underground trespass because of the honeycombed labyrinth of old mining tunnels running every which way under the surface of these fine cities. In point of fact most incidents of underground trespass occur out on the plains.

How does underground trespass occur on the plains? Without belaboring a lot of examples, this might occur from underground pipeline leaks, leaking or corroded underground storage tanks, overzealous oil operators infringing a bit too far under unleased property, a so-called disposal well’s ‘waste fluids’ migrating beyond its permissible subsurface boundaries, and so forth.

Is a man’s subsurface his castle? Maybe. A Nebraska Court addressed the issue of subterranean trespass. The court held that the operator of an injection well could be liable if the damaged party could show that fluid migration harmed the damaged party’s ability to produce oil. The North Dakota Supreme Court has ruled that a claim in underground trespass may be trumped by a properly obtained force-pooling order from the state authority which oversees gas and oil operations.

In the North Dakota case it must be noted that the claimant property owner did not allege any actual damage to his interests. That claimant was about as smart as the guy who takes a lady out on a date without enough pocket money to buy the coffee. A West Virginia court, in a case that was finally settled and dismissed, ruled that subsurface horizontal fracturing for minerals very close to a Plaintiff’s property line was to be considered underground trespass. The lesson is that modern society and the laws that follow it will consider the issue of trespass on more than just the surface of property.

In addition to underground trespass claims other types of legal claims based on subterranean intrusion are nuisance, negligence, or strict liability. The question then is: What could the actual damage be to subsurface property from such an intrusion? Answers to this include contamination of existing water rights, wrongful taking of a property owner’s mineral rights, contamination of surface soil productivity, and degradation of a property owner’s foreseeable rights to mineral extraction. I submit these intrusions will – if they have not already – occur in the state. There will be much work for the courts to do.