Looking at the OST Treasurer’s Report for November 2017 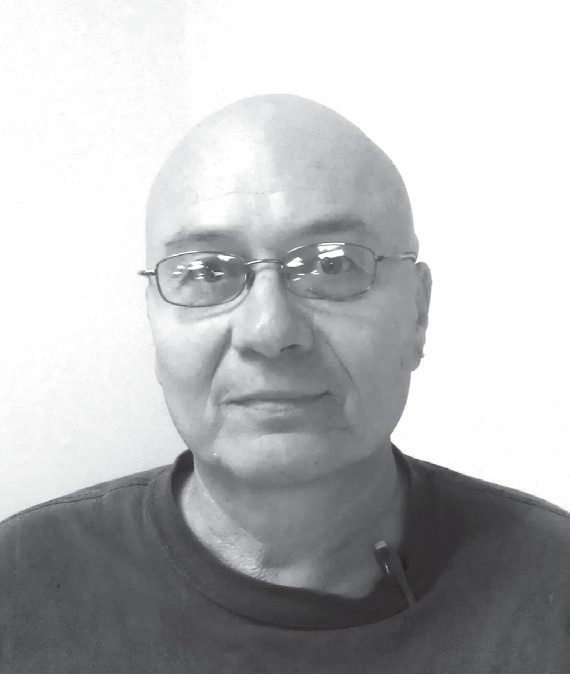 The monthly Treasurers Report for the Oglala Sioux Tribe has been obtained. This article is about the November 2017 report and its contents.

Most Oglala members never get to see any type of financial report that was produced by the Oglala Sioux Tribe, yet as tribal members, we are all owners of this government and all have a solid right to see and comment on this report each and every month that it comes out. We all have a right to suggest corrections and to provide ample time for the tribal government to process those suggestions. Since the tribe has historically “hid” this information, I’m going to once again, start commenting on it for the readers convenience.

In this report, I’m not going to be hard hitting as I usually am. In the past, that style of writing earned me the unwanted tag as the “Oglala Hit Man” which was mentioned by another article written from Omaha, Nebraska. So, thanks but no thanks, for that tag.

It was always normal for the Tribal Council to routinely vote in favor of the treasurer’s report immediately after the treasurer reported to the council, and they passed the report without so much as even looking at it. Why, you ask? Well…most council representatives did not know how to read those reports, therefore they simply ignored it and voted to approve it.

If you notice that recently, some of the tribal council members, and to drill down into the research even further, the council women specifically, have aggressively questioned parts of the report and even vote to not accept it. I applaud the ladies on council who have taken interest in this important document.

The General Fund budget is money that the tribe has earned and can spend basically the way the council approves. The Indirect Cost Budget is restricted and is funded by the federal government, so the tribal council members are reluctant to spend those dollars because they would more than likely have to answer to the fed for any improprieties.

In the November 2017 treasurers report, there are documents that are not included which would have helped the tribal council speed read through it and make more informed decisions. For instance; there is no QUICK Profit and Loss Statement (P&L), no Balance Sheet, no Financial Ratio Analysis, the info on tax revenues is not complete and so on. The P&L will immediately provide the council with info concerning the amount of profit that has been made at a certain point in time and will do the same for the losses. A glance at those numbers will allow even the novice to immediately understand whether or not the tribe is keeping up with its losses vs. its profits.

The same exists for the Balance Sheet which would provide a comparison of assets, liabilities, equity capital and total debt at a certain point in time. In other words, the formula for Assets is; assets = liabilities + equity. In the tribe’s report concerning the general fund for revenues and expenditures records a bottom line for revenues of more than four (4) million dollars. Then it proceeds to record the bottom line for expenditures which is almost thirteen (13) million dollars!! Any novice or reasonable person would understand that the beginning of the year budget should never allow the revenues to exceed the expenditures. The Oglala budget started out at the beginning of the year with $4,669,000.00 in revenue and $12,894,580.14 in expenditures!! This is why I mentioned that the treasurer has a long and hard road ahead to try to keep this budget under control.

The only way to fix this is through growth. The Planning Office was set up and is functioning. But it does not, and I repeat, does not, address creating jobs for the masses. The Lakota Economic Authority and Development Corporation (LEAD CO) is the entity responsible for creating jobs for our masses. But it has not been authorized and does not function at all. How is the treasurer going to fix the budget without any mechanism for growth? To put this into perspective, the beginning of the year estimate for revenues are 64% smaller than actual expenses.

Let’s take a quick look at the Indirect Cost Budget (IDC). The IDC revenue is $12,555,456.21 and its expenditures are $12,555,456.21. It’s equal. Remember I wrote that the IDC money comes from the fed and that there will be consequences if somebody was caught messing with it? This budget is under control, so I wonder why the Tribal Council can’t keep that same control over the General Fund budget.

There is a Special Projects line for $115,003.32. The largest General Fund expenditure without including fringe benefits is the Salary line which is $2,599,645.51 (IDC is $7,105,820.10). If a person picks through this, they can identify areas that can be cut in order to start a long process of balancing the revenues against the expenses. But I doubt that it will ever happen.

I don’t see the Sales, Motor Fuels and Tourism Taxes which are revenues for the tribe. There is a Land Use Tax, Cigarette Tax, Tobacco Tax and Contractors Excise Tax. The Sales Tax number is easy to find at the State Department of Revenue web site. For October 2017 the State collected $2,182,544.89 of gross business receipts of which the tax is .045% = $98,241.52 in Sales tax revenue for the Tribe for that month. The Motor Fuels Tax is normally around 1.2 million dollars in revenue for the tribe each year, but it’s not included in the Treasurers Report.

Usually I will report how much money each individual council and executive committee member used in terms of travel. This time I will let you know that their travel is for the most part, under control except for a few individuals. The reader should contact their council reps and ask who is overspent by more than $15,000.00 and see if they can answer that question by reviewing and interpreting the Treasurers Report themselves. But I will tell you that both the General Fund and IDC beginning of the year budget has reserved 20% for travel and they are on target for spending all of it.

I personally would like to see a pie chart explaining where the roughly 3.5 million dollars in tax revenues are going. I don’t see all of it being recorded in the revenue section of the treasurer’s report. The Sales and Motor Fuels Tax revenues are missing. Some might ask where I’m getting my large numbers for tax revenues. Well, the Motor Fuels Tax is about 1.2 million annually and the sales tax revenue for last year (2016) for Oglala Lakota County was about 1.2 million as well and the Sales Tax Revenue for Jackson County was around 200 thousand. However, this money is somehow not included in the treasurer’s report. See the SD Department of Revenue web site for actual numbers.

So, there you have it. A mini article on the Oglala Sioux Tribal Treasurers Report for November 2017. Knowledge is power, what are you going to do with it?

(Jeff Whalen can be reached at Jeffrey.whalen2@gmail.com)