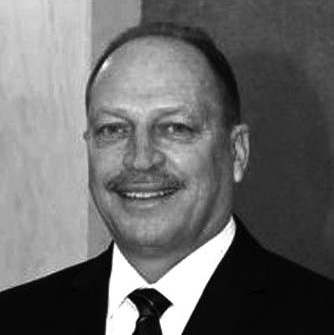 War memorials can be found everywhere in the world. There are buildings, monuments, and statues built to honor our men and women who stepped out of the crowd and swore an oath to support and defend the Constitution of the United States of America against all enemies.

These memorials should be a constant reminder to the nation of the great debt to society that we owe our veterans for our way of life.

Last Friday I had the distinct honor to be a part of the rededication ceremony of the South Dakota Hall of Honor. The Hall of Honor, which recognizes South Dakota veterans who have been awarded the Medal of Honor, was recently redesigned and relocated from the Soldiers and Sailors Building in Pierre to the State Capitol.

The Hall of Honor pays tribute to nine heroes whose actions exemplify the finest qualities of the American soldier — steadfast devotion to duty, tenacity in a fight, and love and respect for each other. They exemplified the warrior spirit that is essential to win in tough battles, and they proved what true warriors can do when faced head-on with the ultimate sacrifice. Their bravery, their resourcefulness and their patriotism marks them as America’s finest heroes.

Spencer Kimball once said, “I promise that if you will keep your journals and records, they will indeed be a source of great inspiration to your families, your children, your grandchildren, and others. Each of us is important to those who are near and dear to us and as our posterity reads of our life’s experiences, they, too, will come to know and love us.”

Their loyalty and leadership made them a cornerstone of this country. As Douglas MacArthur once said, “From one end of the world to the other [the American soldier] has drained deep the chalice of courage.”