Never a dull moment in the survival business 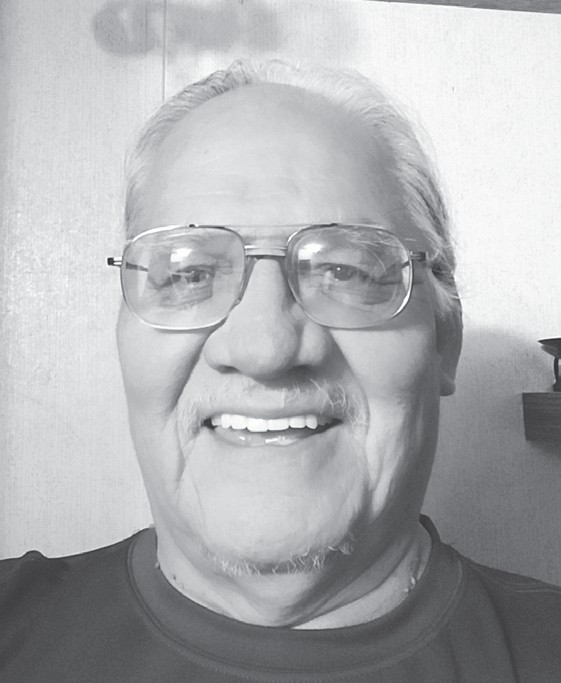 This commentary may be as boring as a mid-afternoon World History lecture. Anyway, with a bit of downtime on my hands, I closed my eyes and opened my old dictionary randomly and my eyes fell on the noun, Philosophy, “the study of the fundamental nature of knowledge, reality, and existence, especially when considered as an academic discipline” and “a particular system of philosophical thought.”

Initially, I found these words meaningless or rather difficult to absorb. Feeling there had to be more, I forced myself to read further and found that the word is made up of two words, “philo” (love) and “sophos” (wisdom). Essentially, this classy noun means “love of wisdom.”

According to its word history, it originated from the Ancient Greek language, which is verified by literature spanning 34 centuries and is acknowledged as the oldest living Indo-European language. This places its active use from the 9th century BC to the 6th century AD. It transitioned through Latin and French languages and finally ended up with the world-dominant English language.

Then my mind meandered away from the subject at hand. Modern American society has all the information one would ever need. From my perspective though, it knows little to nothing of the indigenous world. I’m referring to our history before Columbus. Most of it is speculative. Adding fuel to the fire of colonization, America decided to hide, distort, and obliterate all that they “discovered” here. Consequently, with the exception of a minority of new euro- American scholars, most people today, including natives, are not entirely aware of their own history and culture. The young nation was seeking to extend its new-found power and influence over the continent and its people at any cost. They did it only to benefit their own economy, religion, and wellbeing.

It is a fact that contemporary America received its indigenous education from Hollywood (movies), which is still prominently held today. At best, this Hollywood “history” is stereotypical. Although severely skewed, it is largely accepted.

I cannot avoid the thought that contemporary Native American cultures are now influenced by this new American “education.” It is truly demoralizing to witness the results of having our languages, cultures, histories, and identity distorted and purged from the record. Many natives think and behave like their Euro-American colonizers.

At the same time, I found this “love of wisdom” situation interesting when holding it up to the oral traditions among the Oceti Sakowin (Seven Fires). American history begins only with the arrival of the European in the Americas in the 15th century (1492) and World History is European. Even then, the factual events of American history regarding natives have been distorted, omitted, and concealed.

Although controversial, modern scholars estimated indigenous populations numbered anywhere from 80 to 112 million prior to 1492. One hundred and fifty eight years later (1650), this declined to 6 million. Most of the carnage is believed to have been from lethal European diseases and the surviving populations were relocated, attacked and massacred.

One of those massacres happened at Wounded Knee on the present-day Pine Ridge Reservation. This ruthless slaughter of 300 Lakota men, women and children was promoted as “the last battle of the Sioux” for several decades. While attending a basketball game at the Civic Center in Rapid City in the 1970s, I recall seeing this very inscription on a soft drink cup.

Also, the federal government used its school system under the guise of “education” to obliterate ancient languages, history, and cultural infrastructures. In reality, the school was a tool to “civilize” and “assimilate” the “Indians” into the new world order. The school was an efficient instrument with which native people were inhumanely absorbed into their new culture.

Richard Henry Pratt, founder of the Carlisle Indian Industrial School in Pennsylvania is the father of this horrendous government policy. He provided the rudiments of academic education such as reading, writing, and speaking the English language but overall, his goal was to eradicate native languages and cultures.

Several generations of people have attended dozens of schools operated by the federal government as well as several Christian faiths on the Pine Ridge Reservation. I believe some of these schools are still making an earnest effort to educate our youth with an “English Education” (1868 Ft. Laramie Treaty). The ideal would be to reverse the damages we endure today.

This humongous task requires everyone’s cooperative effort. Parents and teachers must understand that what a school does depends on the community. The native parent has a legitimate right to provide input and guidance to their local school. Sadly, the impact of this devastating colonization process leaves no room for such freedoms. We must realize the purpose (s) of the modern school as they can be varied.

As an example, modern scholars (deMarrais & LeCompte, 1995) have outlined four major areas regarding purposes of schools in the country. 1) Intellectual, such as developing mathematical and reading skills, 2) political, such as assimilation of immigrants, 3) economic, such as job preparation, and 4) social, such as the development of social and moral responsibility.

We must also acknowledge the newcomer’s highly materialistic nature and overinflated sense of self-importance. The new government has proven these traits by entering into hundreds of treaties with native sovereigns and dishonored all of them. Treaties were merely a part of its colonization process. The new government was only interested in establishing its own unilateral creed, power, language, and culture.

In view of this colonization process, I find it remarkable that we are still here with our language and culture intact. We should also know that much of our culture is in our oral traditions. Indigenous cultures are well rooted in Origin or Creation stories, the foundation of our being. It is a matter of learning one’s language and then making a determined effort to find the culture within it.

Wow… all this from looking one word in a dictionary. Although I will never make oodles of money writing non-fiction, I can never find a moment when there is absolutely nothing to write about. Sometimes, I may not make sense, but it keeps me busy.