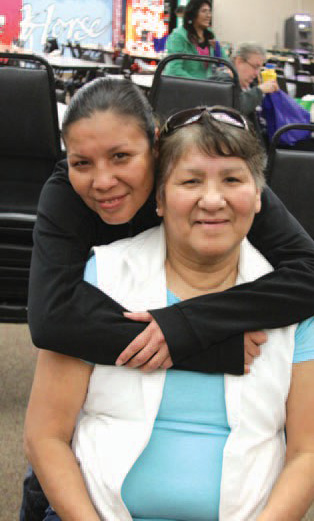 LAME DEER, Mont. –– On the Northern Cheyenne reservation there is a desperate need to recruit foster parents to handle a large case load of children determined by the tribal court to be in need of care, said Addy Baker Foster Care Licensure staffer for the tribal Human Services Department (NCHHS).

Presently that tribal program handles an average of 60 foster care placements per year while the Indian Child Welfare Act program has additional cases as does the Bureau of Indian Affairs Social Services Program. In addition, the Tribe operates the Rosebud Lodge, an emergency shelter for children who are removed from homes, often due to drug and alcohol problems. Due to privacy requirements those programs could not release the number of foster care placement cases they handle, but Baker says it is an “alarmingly high number”. 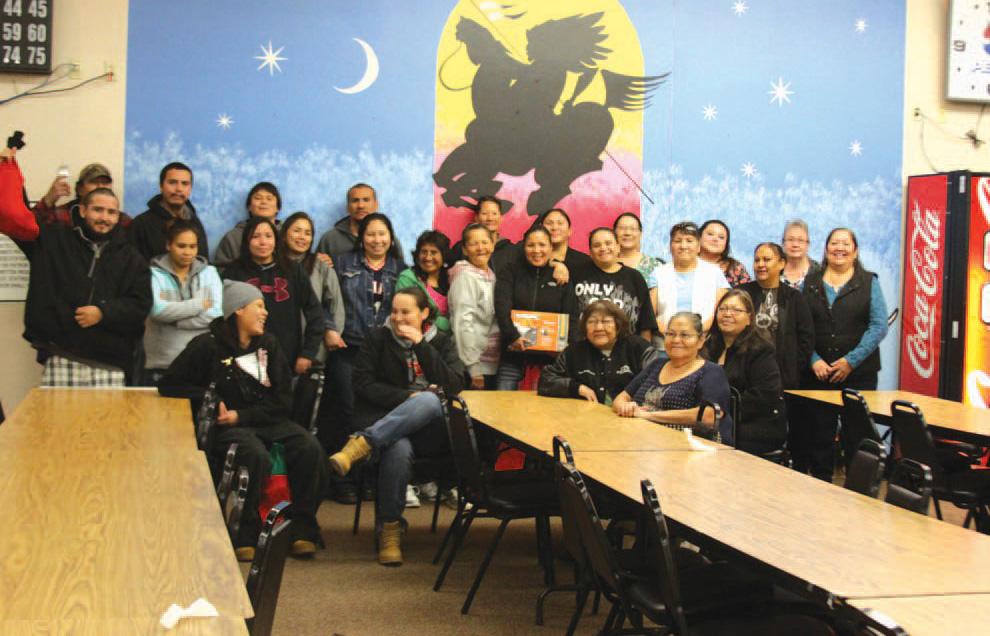 To that end nearly thirty community people from the Northern Cheyenne Reservation participated in a three-day Parent Training workshop held on the reservation in late December, 2016, sponsored by the NCHHS. The workshop targeted existing and potential foster parents but was also for people who work with children such as day care workers, foster parents, foster grandparents, educators, those seeking reunification with children and college students. Chief Dull Knife College offered one college credit for those who completed the entire workshop.

The training focused on dealing with historical trauma, including emotional, physical and spiritual techniques for healing. “You won’t be able to take care of anyone else, until you take care of yourself,” was a primary message from the facilitator, a traditional ceremonial person who modestly did not want to be named for this article.

Joyce Wounded Eye, a grandmother taking the course to qualify as a foster parent said “The training was real touching and intense, dealing with the emotional, spiritual, historical trauma, grief and loss. It helped me a lot. We are all hurt in one way or another and we don’t know how to deal with it.” Wounded Eye was accompanied to the training by her daughter Roxanne who is planning to study parenting to work with you, currently pursuing an A.A. degree from Chief Dull Knife College.

The foster care parents working through NCHHS are required to complete fifteen (15) hours of training per year to maintain their licensure, Baker explained. NCHHS hosts several trainings per year to assist them meet that goal, normally in conjunction with Chief Dull Knife College.