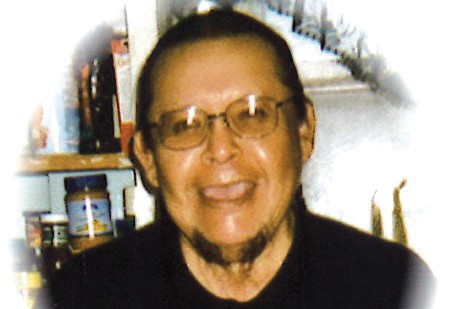 RAPID CITY — Patrick Eugene Nelson, 68, made his journey to the Spirit World on Sunday, February 4, 2018 at the Rapid City Regional Hospital in Rapid City.

Patrick was a lifelong resident of Rapid City, he attended and graduated high school from Rapid City Central in 1971. Patrick was employed by the Rapid City Ara Schools for 32 years. After retiring from the school, Patrick loved to attend and announce at sundances, pow-wows, family outings, and was an avid fisherman.

During the 9/11 attack, Patrick was asked by the governor to speak at Mount Rushmore, during his speech Patrick told the people, “Anger is short, but that was not the example to give our children.”