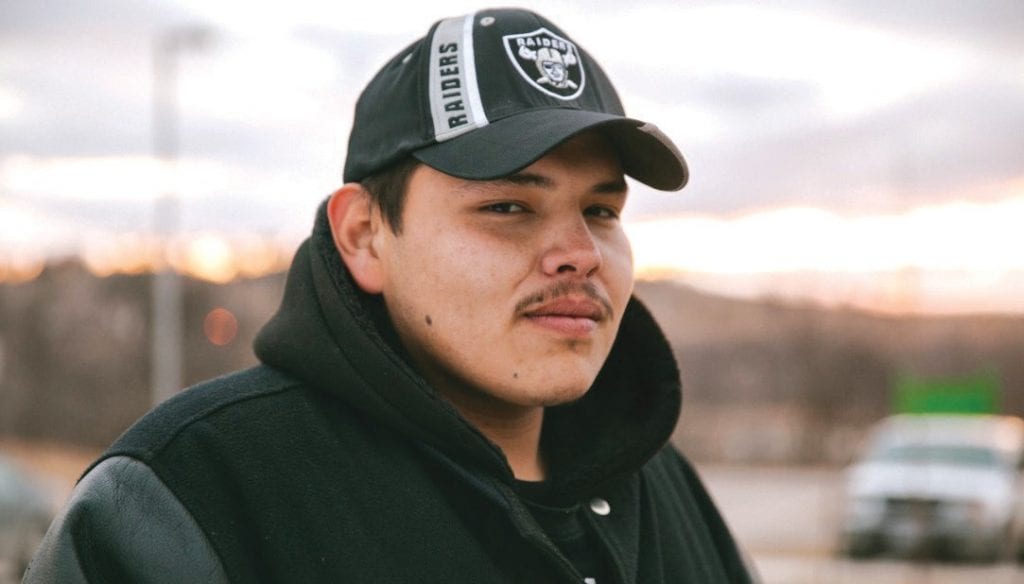 One afternoon screening and one evening screening will be held Wednesday, Oct. 25, at SDPB’s Black Hills Bureau, 415 Main St. in downtown Rapid City. A panel discussion follows the first screening. Both events are free and open to the public, but seating is limited. Tickets are available at www.oake.eventbrite.com 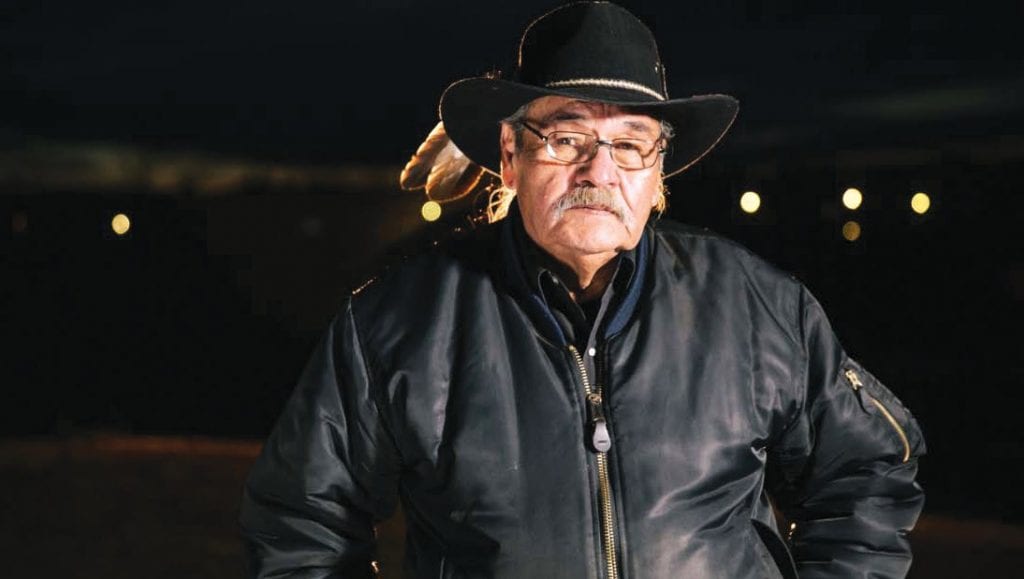 About ‘On a Knife Edge

Filmed over a five-year period, On a Knife Edge provides an intimate journey into the world of George Dull Knife confronts the challenges of growing up on the Pine Ridge Reservation and wrestles with accepting leadership of his storied family from his father, Guy Dull Knife Jr., a Vietnam veteran, artist, and community leader.

Eli Cane is president of Normal Life Pictures, Inc. Eli’s film producer credits include: On a Knife Edge, Land Rush, a film for the Why Poverty? series about industrial vs. small-scale farming in Africa, and The Market Maker for PBS/ WNET about agricultural development in Ethiopia.

A key strategy for this work is the development of strong partnerships with tribal nations, Indian organizations and Native communities. Reaching the general public and the global market is the ultimate goal for the dissemination of Native produced media that shares Native perspectives with the world.