Preseason heats up as NFL teams prepare for the season 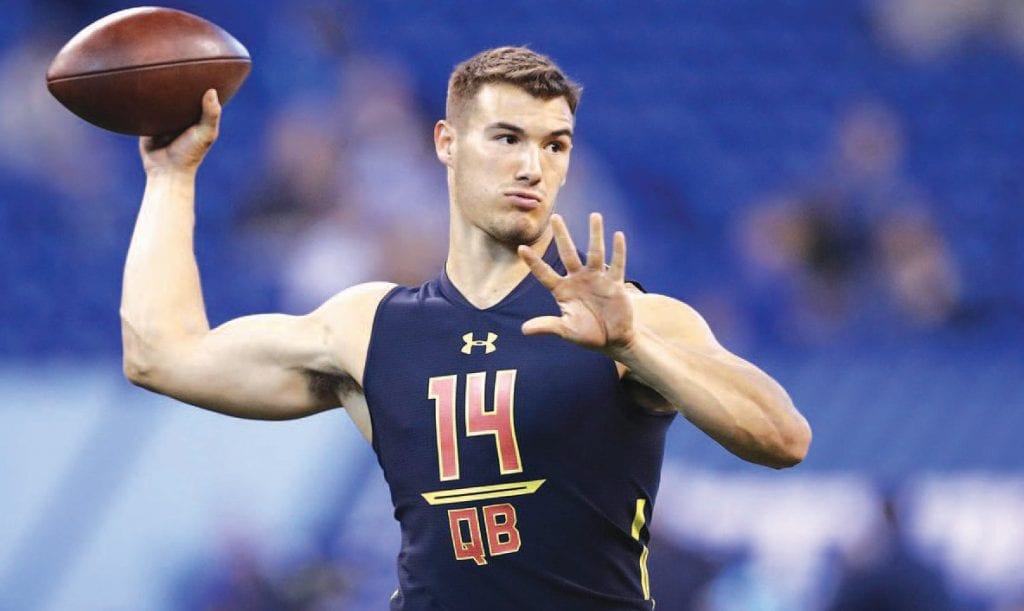 At last after a seven month drought NFL fans can sit in their favorite spot and watch a season of football unfold.

The Buffalo Bills ship their former number one pick WR Sammy Watkins to the Los Angeles Rams. In addition, the Bills will grant a sixth round pick. An exchange for cornerback EJ Gaines and a 2018 second pick were also coupled in the deal.

Hanging up his cleats is former All-Pro, franchised-tagged LT Ryan Clady called it quits. Clady never fully recovered from injury after missing 2014 season. Seattle Seahawks WR Paul Richardson is out with an AC Sprain. Richardson injured his shoulder leaving his feet to catch a deep ball. On the opposite side of the field, Los Angeles Chargers LB Denzel Perryman was carted off the field due to an ankle injury. 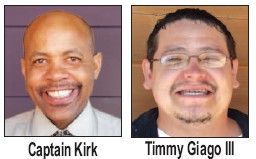 “Speaking of being carted off the field Broncos DT Derek Wolfe suffered an ankle injury in practice but doesn’t expect to miss any significant amount of time. Gaining momentum in defense are the Jacksonville Jaguars as CB Jalen Ramsey returns from the Physically Unable to Perform list. Teammate DE Calais Campbell returned to the lineup as well. However, offensively not so well as first rounder RB Leonard Fournette went down with a foot injury while teammate and WR Marqis Lee had a serious leg injury. Not much luck in Indianapolis as Colts Owner Jim Irsay doesn’t know when his franchise quarterback will return in time for season opener. “I cannot say unequivocally,” stated Irsay… at least by the Los Angeles Rams game.

“Injuries seem to have slowed down,” interjected the Captain, how did your Packers do?” They won their opener quite handily, defeating the Philadelphia Eagles 24-9. A 17- point second quarter coupled with 103 yards of passing by QB Joe Callihan was the key.

In Detroit, the Lions are off to a roaring start defeating the Indianapolis Colts. QB Jake Rudick had quite a field day passing for 112 yards and two scores. A preseason opener at home for the Oakland Raiders who dropped 20-10 to the Arizona Cardinals. Oakland’s QB Derek Carr and RB Marshawn did not participate as the Cardinals opening drive resulted in a 14-play 70 yard drive conducted by QB Carlson Palmer to WR Brittan Golden. The Los Angeles Rams edged the Dallas Cowboys 13-10. Rams Justin Davis torched the Cowboys defense for 70 yards rushing with a 7.8 yard per carry average. All eyes were on first round pick RB Christian McCaffrey of the Carolina Panthers who rushed for 38 yards and a victory by defeating the Houston Texans 27-17.

In Minnesota, it was the Vikings with a 17- 10 victory over the Buffalo Bills. Vikings QB Case Keenum led all passing with 121 yards.

“Where’s the defense?” was the question at hand as the Jacksonville Jaguars ripped off long plays to secure a win over the New England Patriots 31-24. Jaguars RB Corey Grant was unstoppable rushing for a whopping 120 yards on only eight carries. The Ravens were flying high with a 23-3 routing of Washington. Ravens RB Taquan Mizzell kept things solid on the ground with 51 yards rushing.

Scoring 13 points in the last quarter placed the Cleveland Browns over the New Orleans Saints 20-14. Rookie QB DeShone Kizer had a chance to show his wares completing 11 passes for 184 yards and a score.

A star is born in Chicago as first rounder QB Mitch Trubisky could not be stopped in consecutive drives including leading his team on scores after he was inserted in on a two minute drill.

Broncos third string quarterback Kyle Sloter surprised everyone tossing for 79 yards and a score. Meanwhile teammate RB DeAngelo Henderson rumbled for a 45 yard with only a minute and a half remaining bringing the score out of reach 24-17.

“Watt the heck” was the theme in Pittsburgh as the Steelers defeated the New York Giants 20-12. LB TJ Watt, brother of All-Pro JJ Watt, showed what he was made of with two first half sacks. “Some teams seemed more motivated on the field than others,” noted the Captain.

The Bengals were one of those teams with a 23-12 victory over the Tampa Bay Buccaneers. Bengals QB Jeff Driskel had the hot hand making 8 of 9 completions for 97 yards. Speaking of aggressive teams, the San Francisco Forty Niners should be included. New Head Coach Kyle Shanahan had his team playing aggressively especially on offense with a 27-17 win over the Kansas City Chiefs.

Rounding out preseason action were the Seattle Seahawks who routed the Los Angeles Chargers 48-17. Thirty four first half points sealed the deal for the Seahawks. Seahawks Trevone Boykin completed 189 yards of passing in the win.