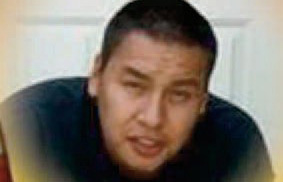 KYLE – Scott Conway Janis, Jr., 25, made his journey to the Spirit World on Wednesday, May 31, 2017 at the Bennett County Hospital in Martin.