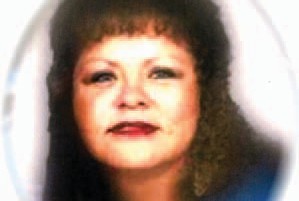 RAPID CITY – Shanna Renee DuBray, 57, made her journey to the Spirit World on Monday, September 4, 2017 at the Rapid City Regional Hospital.

Shanna will be missed by all her children, siblings, grandchildren, nieces, nephews and relatives.

Traditional Lakota services were held with Mr. Steve DuBray. Burial was at the Church of God Cemetery in Allen.