Skin can get thin in Lakota country 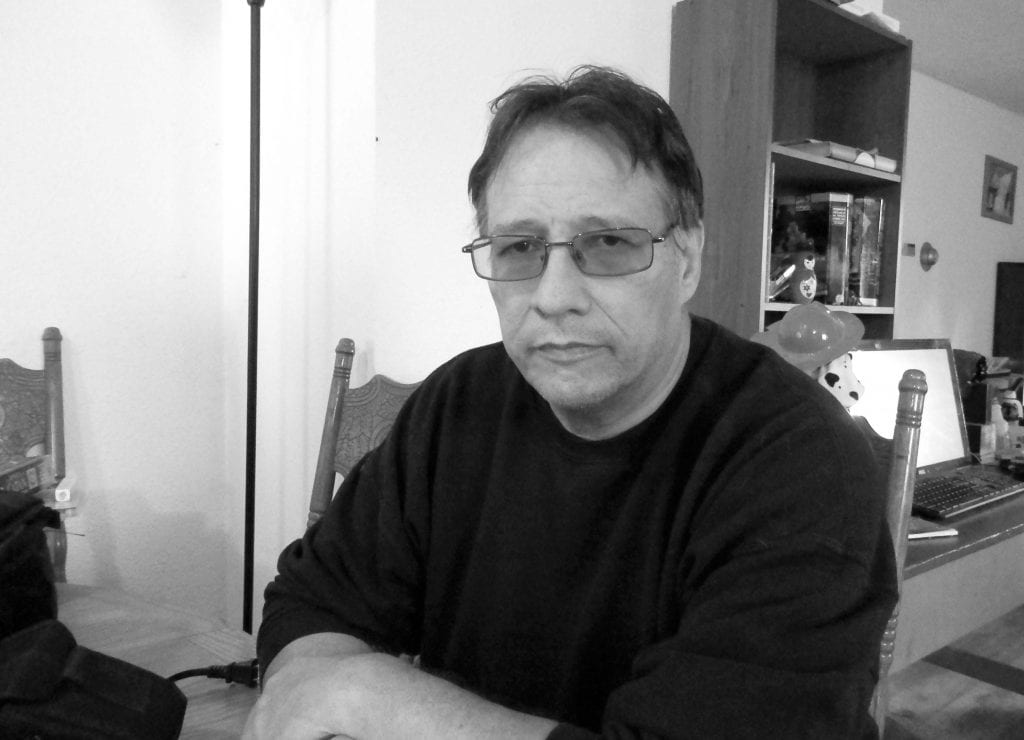 People have noticed my column is not like the other opinion columns, and they may see that as a negative, but the reasons why my column differs from others goes back to an Eleanor Roosevelt quote I have mentioned before:

I was raised in North Rapid, in a world where most people discussed people, and the only ones who bothered discussing events were maybe a teacher at school, or your boss at work, or some really wise uncle. Almost nobody discussed ideas. They still don’t.

My recent Lakota Nation Invitational (LNI) observations upset a few people, not bad people, actually good people, but people used to discussing only other people, and on rare occasion, an event, like the LNI.

When I talk about an event, like the LNI, I am not talking about the people involved with it—I am talking about the idea of it. When the LNI was formed 39 years ago it became an event attended by people, but before it was that, it was an idea, in the minds of two Oglala Lakota, Chuck Cuny and Bryan Brewer.

Only ideas create realities like the LNI, ideas hard working people turn into an event we can attend and enjoy. The mistake made is thinking an event like the LNI can be properly maintained by people and personalities, because it can’t. Egos and insecurities and incompetence sandbag that assumption every time. Only tweaking the idea, refining it, expanding it, based on the principle behind the original idea, will keep the LNI healthy and positive and growing with the times.

I was told my article summing up the LNI was full of lies, because the criticisms were misperceived as criticism of the event, and the people who work hard to make it a success. Apparently any criticism of them is then a lie since they are doing something good.

I never mentioned any names in my article, I assumed the LNI as a whole should be addressed because that is what a world of ideas assumes. The whole idea is to make the LNI better, not just for the media, an improvement I obviously benefit from, but at every level. Nothing is perfect. Why wouldn’t any person want to see the best tournament in South Dakota become even better?

But if left to people, if just seen as an event, great ideas like the LNI wither and die eventually. People can make foolish mistakes, events can be threatened by bad weather, conflict, unforeseen circumstance, but the idea of the LNI is above all that, and by continually grooming and preening it, we create an event adversity can’t easily damage, and people mistakes can’t throw far off its game.

All of our lives we have seen how people and events can destroy a family, maybe even our family, and when I look back and see how my breed Lakota family has unraveled over the decades, I realize it is because we never respected the idea of it, that the family comes first, that the principles behind why families matter, need to be honored and respected. Only then do people recognize the line they should not cross.

This holds true of my tribe, the Oglala Lakota, of all tribes of Lakota, of all Sioux cousins, of all Wasicu relatives and friends. Ideas should always resonate over people and events, because when they do, they scratch lines in the earth misbehaving people won’t cross, and those quality people make the event the idea created something special, something that deepens our Lakota identity, our sense of Lakota family.

If I had to do it over, I would have made a bigger deal of the Lady Mustangs win. Truth is I was not slated to cover the girls bracket at the LNI, but I covered the championship game because I was sitting right there, and my coverage was what the paper went with, and that story was put on the front page. The Giago clan is from Kyle, so if anything I had to check my favoritism when writing about it.

The other criticism was mentioning the Winnebago locker room break-in. Since that break-in was announced over the public address it certainly was no secret. Over the past few weeks I have written extensively on the LNI, for which I was paid thousands, but if I add up what I was paid for the number of words I wrote about the break in, it might be as much as ten bucks.

I have no doubt, those responsible for the LNI will continue to make it a better tournament, that unfortunate things will happen in the future, and over time will be corrected. Any help they can get in that regard, it seems, should be appreciated.

I don’t appreciate being called a liar, though, especially when no example of any lie was given, but people say stuff they probably wish they could take back in the heat of the moment, and like I said earlier, all of them were doing what they thought was right. I would be happy to shake the hand of that person, now that the e-mail dust-up is behind us. Why?

(James Giago Davies can be reached at skindiesel@msn.com )