The Editor Who Called for the Extermination of the Sioux 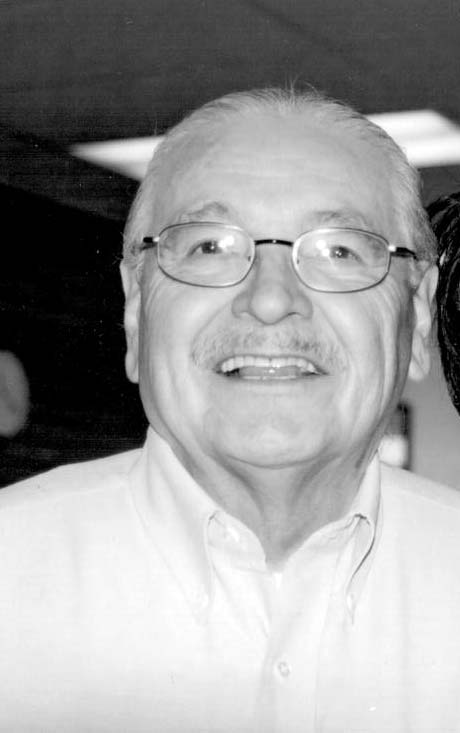 When the movie “The Wizard of Oz” was released in 1939, it was indeed a wonder. It was an exciting children’s fantasy movie with vivid colors, great songs, and it was a movie with a message, but should this movie be tainted by the genocidal sins of the man who wrote “The Wizard of Oz”; L. Frank Baum?

Baum and Adolph Hitler had one thing in common: both called for the extermination of a race of people; Hitler the Jews, and Baum, the Sioux people of South Dakota.

In an editorial written six days after 300 Lakota men, women and children were massacred at Wounded Knee on December 29, 1890, Baum wrote in the Aberdeen (SD) Saturday Review, “Having wronged them for centuries we had better, in order to protect our civilization, follow it up by one more wrong and wipe these untamed and untamable creatures from the face of the earth.”

Baum followed that editorial with another. He wrote, “The whites, by law of conquest, by justice of civilization, are masters of the American continent, and the best safety of the frontier settlements will be secured by the total annihilation of the few remaining Indians. Why not annihilation? Their glory has fled, their spirit is broken, their manhood effaced; better that they die than live the miserable wretches that they are.”

Fifty years later, another man set out to “annihilate” a race of people. Adolph Hitler did manage to exterminate six million Jews before the roof caved in on him. Hitler also wrote a book called Mein Kampf. In the book he wrote, “Was there any form of filth or profligacy, particularly in cultural life, without at least one Jew involved in it? If you cut even cautiously into such an abscess, you found, like a maggot in a rotting body – often dazzled by the sudden light – a Kike.”

There is no difference in their message. Both called for the genocidal extermination of a race of people.

Then why is L. Frank Baum so loved while Hitler so eternally hated? Suppose the book Mein Kampf was actually a children’s book about a fantasyland in the Bavarian Alps. And further suppose that the book was then made into a movie that was highly acclaimed. Would the fact that Hitler wrote the book and that he also called for genocide against the Jews diminish the popularity of the movie? There are probably a plethora of answers to these rhetorical questions. Could it be that the lives of the Jews were more important than the lives of the Indians? After all, the Indians stood in the path of Manifest Destiny and therefore it was God’s will that they be removed or eliminated. That makes it alright in the minds of most Americans of that day.

But no matter how you cut it, genocide is genocide. If you read the words as written by L. Frank Baum, and then read them again, his words are no different than those of Adolph Hitler when he called for the annihilation or extermination of the Jewish race.

There are those who would say it is only a movie and the politics of the author are not important. But those Sioux people, people like my grandparents who were alive then, and who were named for extermination by the author, would get no small comfort from seeing the works of this genocidal editor so embellished.

No one in America can better understand the correlation of the words of Adolph Hitler and those of L. Frank Baum, than the Lakota (Sioux) people.

If journalists of America cared about fair play they would at least investigate and report on the genocidal proclamations of Mr. Baum. I wrote about him on the front page of USA Today in December of 1990 and I did not see one follow-up by any other media. Would the media let this scoundrel hide in obscurity simply because he wrote a wonderful book that became a lovable movie? Or does the fact that he called for genocide against a people even matter?

(Tim Giago, an Oglala Lakota, is the retired publisher of Native Sun News. He was the founder and first president of the Native American Journalists Association, the 1985 recipient of the H. L. Mencken Award, and a Nieman Fellow at Harvard with the Class of 1991. Giago was inducted into the South Dakota Newspaper Hall of Fame in 2008 and into the Native American Journalists Hall of Fame in 2013. He can be reached at unitysodak1@vastbb.net)