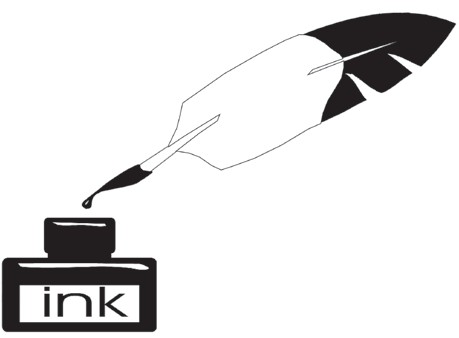 Poor Elana Montgomery had a rough week. She had to see the dentist about getting a couple of wisdom teeth pulled and was shocked to find out that all four of the teeth had to go. What amounted to an operation knocked her down for a couple of days, but she is back on the job and raring to go. After training at the office for a couple of weeks Elana will be striking out on her own this week.

There is an old Lakota joke that surfaced around the office last week. Eric Yellow Boy said he had never heard the joke so one of the staff rattled it off for him. Here goes: An elderly Lakota man was walking past a liquor store in Rapid City when a young wasicu boy ran up to him and handed him a $20 bill. He said, “Would you go in there and get me a bottle of Cold Duck. We’re celebrating. And you can keep the change after you buy the bottle.” The elderly man walked into the store and got in line but by the time he reached the counter he had forgotten when the young man wanted. The clerk walked up to the counter and said, “Can I help you?” The elderly Lakota man scratched his head and then it came to him. He said, “Give me a bottle of Osni Quack Quack.”

Tim and Jackie will be traveling down to Haskell Indian University in Lawrence, Kansas, on November 8 to help celebrate the 120th Anniversary of the school’s newspaper, the Leader. That has to be one of the oldest newspapers in Indian Country. Rhonda LeValdo, Haskell’s Journalism professor and former Director of the Native American Journalists Association, which Tim founded, asked for Tim especially since he has been in the newspaper business since 1977 (40 years) when he worked for Rupert Costo at the monthly Wassaja Newspaper that was published in San Francisco in the early and late 1970s.

Tim will be the keynote speaker and he will be talking about the importance of the newspaper business in the era of Donald Trump. He wrote a column in 1994 that named Trump as a threat to Indian Country. That was 23 years ago and that threat Tim foresaw back then is coming true.

We lost a great Lakota leader last week. Duane Brewer took his journey to the Spirit World after a heart attack. He was only 70 years old and after completing his service in Vietnam came home to Pine Ridge to try and help improve the lives of his Lakota people. He was Tim’s brother in law and uncle to Marie and Timmy Giago.

Duane will be buried at the Black Hills National Cemetery Thursday, Nov. 2.

Until next week, Doksa ake’.