The town of Custer should be changed to Black Elk 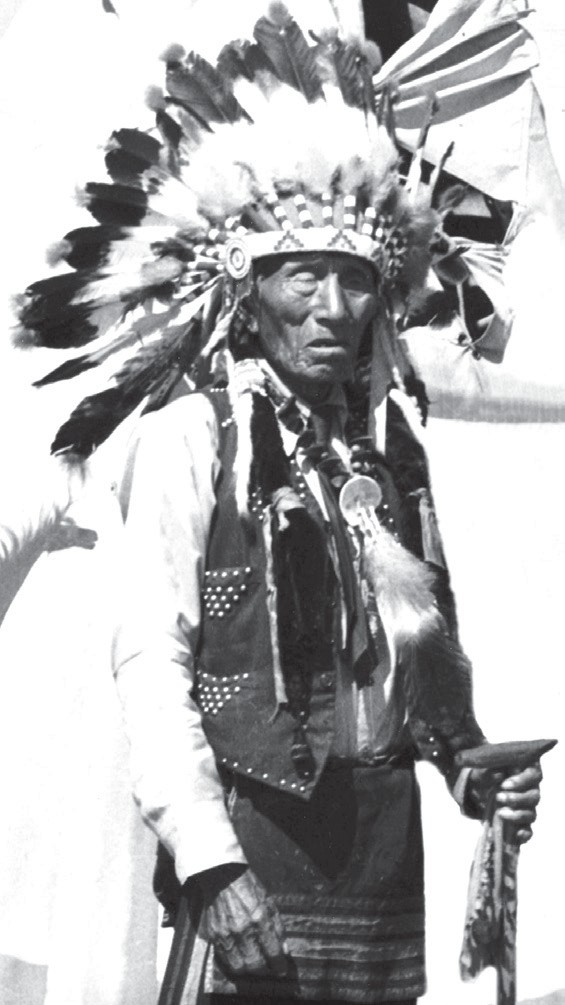 Dale Green was a drama teacher I had at Rapid City Central, who accused me of being “very ignorant” because I would not acknowledge that the “talent” required to be an actor was superior to the “craft” required to be an athlete. I wanted to reframe the argument, but he became very frustrated with the 17-year-old version of me, and actually left the classroom in a melodramatic huff, telling the others, “You see, this is why I am leaving teaching!”

I wanted to point out to Mr. Green, that many highly intelligent people would make poor actors, and many great athletes used intelligence to be better athletes. He was determined to maintain rationale for why high brow acting was superior to uncouth athletics, a distinction that mattered to him more than being a positive adult role model to me. The irony was, he was the one being “very ignorant.” 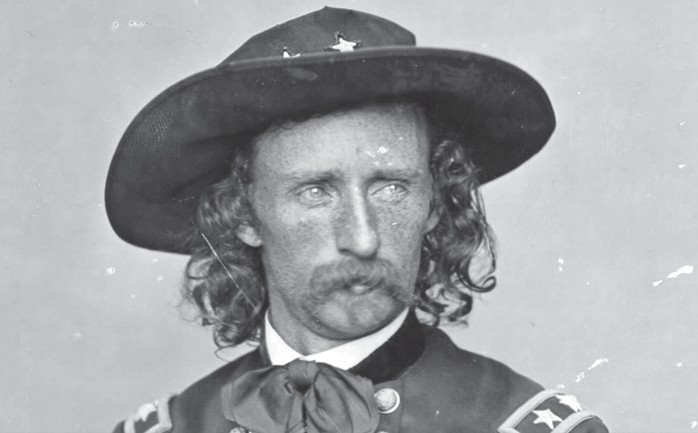 Nowadays, people don’t admire great actors for their intelligence or even talent, but for their celebrity. They want to be entertained, they could give a rip about the technical genius of a great actor. But the talent of an athlete, is generally integral to why the public is entertained by that athlete.

This is why high school athletics can bridge gaps, bring people together, because we don’t have to be a highly educated drama teacher like Dale Green to see the brilliance in a 16-year-old’s game winning efforts. 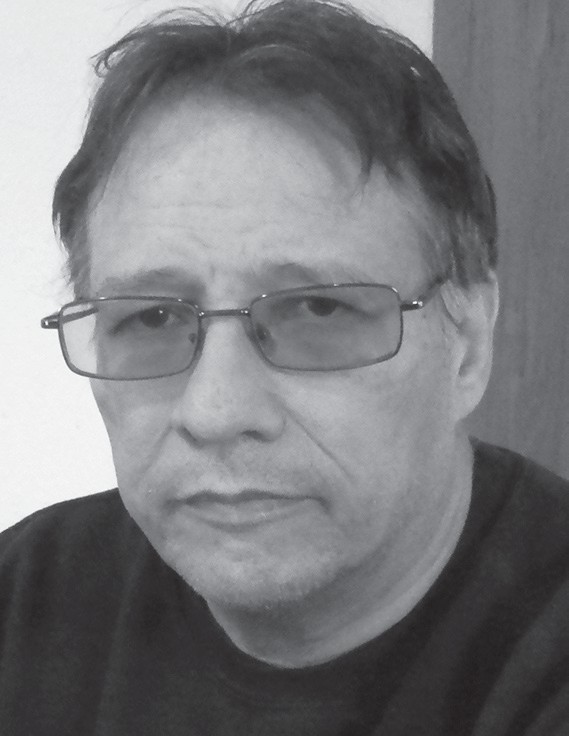 Having set that table, I want to go a bit deeper to another kind of irony, historical irony. Prime example being Margaret Thatcher saying in 1973 that she did not think any woman would ever be Prime Minister, and then she wound up being Prime Minister. We don’t find that kind of irony just in England, though, we have it right here in the Black Hills.

When the Lakota Nation Invitational (LNI) was in its infancy, one school, and one coach, reached out across racial and cultural lines, and graciously embraced the tournament, the Custer Wildcats under Larry Luitjens. It took 36 years for Luitjens to rack up a record of 733- 298, but no coach has ever equaled it. To this day, Custer is the one Wasicu school guaranteed a place in the LNI field every year.

Was Luitjens a great coach? You bet he was. Was he a friend and ally of the Lakota people? Definitely. So, why in the world is there deep historical irony in that reality?

The historical Lakota had enemies they respected, but Harney and Custer were not among them. Harney taught Custer how to fight Indians, and Harney taught attack the women and children, that is how you bring fierce warriors to heel, by threatening that which they hold most dear. As an overall strategy, it worked, as a battlefield tactic, it also worked, witness Chivington’s Sand Creek Massacre, where Cheyenne, mostly women and children and old people, thinking they were enjoying the protection of the US Army, were attacked by Colorado militia and slaughtered.

Custer took that teaching north with him, and at Little Big Horn, he attempted to apply it. He had the opportunity to reinforce Reno at the south end of the Indian encampment, and attack the Hunkpapa. Instead, he left Reno, splitting his force, and rode north along the high ground, looking for the striking point Harney had taught him, looking for women and children.

He found them, but some teen- age boys attacked him to protect those women and children. Custer killed them all, but he was delayed, and that gave the Lakota the time they needed, and Crazy Horse hit Custer with the force of a sledgehammer, wiping his command completely out.

Harney Peak is now Black Elk Peak, because that was where a young Black Elk had his famous vision. It is ironic the town of Custer, and their Wildcats are such a friend of Lakota people, because the name Custer does not reflect that friendship.

The irony is the people of Custer have been our friends, for decades, and earned our respect. No community in South Dakota values their children more, and yet children were a juicy target for Custer, the soldier.

It is time to change the name of the town to Black Elk. No amount of tradition and history can remove the stain of Custer’s name. It is misguided to defend it. The county should be called Black Elk County and the state park should be Black Elk State Park, and those changes should have been implemented yesterday.