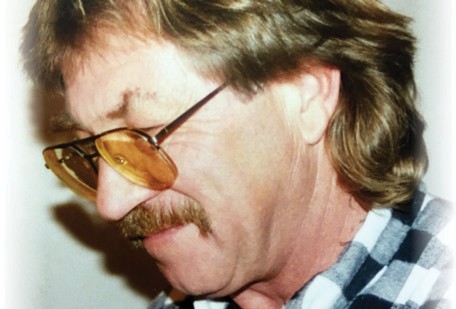 MARTIN — Thomas DeHaven Ward, 65, journeyed to the Spirit World on Tuesday, January 23, 2018 at his home in Martin.

Thomas DeHaven Ward was born on April 24, 1952 in Martin to Edison and Helen (Hutton) Ward. He attended school in Bennett County where he graduated in 1970. After school, Tom was drafted into the United States Marine Corps in October of 1971, were he served as an Aerial Refueler, and decorated Rifle Expert under squadron 352 during the Vietnam Conflict. Upon his exceptional combat performance he was awarded a promotion to Lance Corporal, along with the National Defense Service Medal, Meritorious Mast, Meritorious Unit Commendation, as well as decorations for his Rifle Expertise before being Honorably discharged in 1977. After serving his country Thomas returned to Martin, where he worked various jobs until his union to Roberta Harris in 1982. From this union his two children were born Jennifer and Timothee. Later in life, Thomas was partnered with Lisa Willard, gaining three step daughters Samantha, Jade, and Codie. Thomas worked hard, and loved harder. He worked everyday doing what he could for those he cared for.

Thomas was preceded in death by his parents, Edison and Helen Ward; and siblings, Eddy Ward and Kathleen Ward.

Visitation and Memorial services for Thomas were held on January 30, 2018 at the Old American Legion Gymnasium in Martin, with Deacon Cal Clifford. Burial was at the St. Elizabeth Catholic Cemetery in Merriman, Neb.