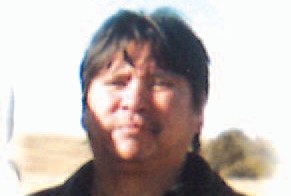 OGLALA –– Timothy Howard Romero, 56, made his journey to the Spirit World on Monday, August 7, 2017 at the Sanford Medical Center in Sioux Falls.