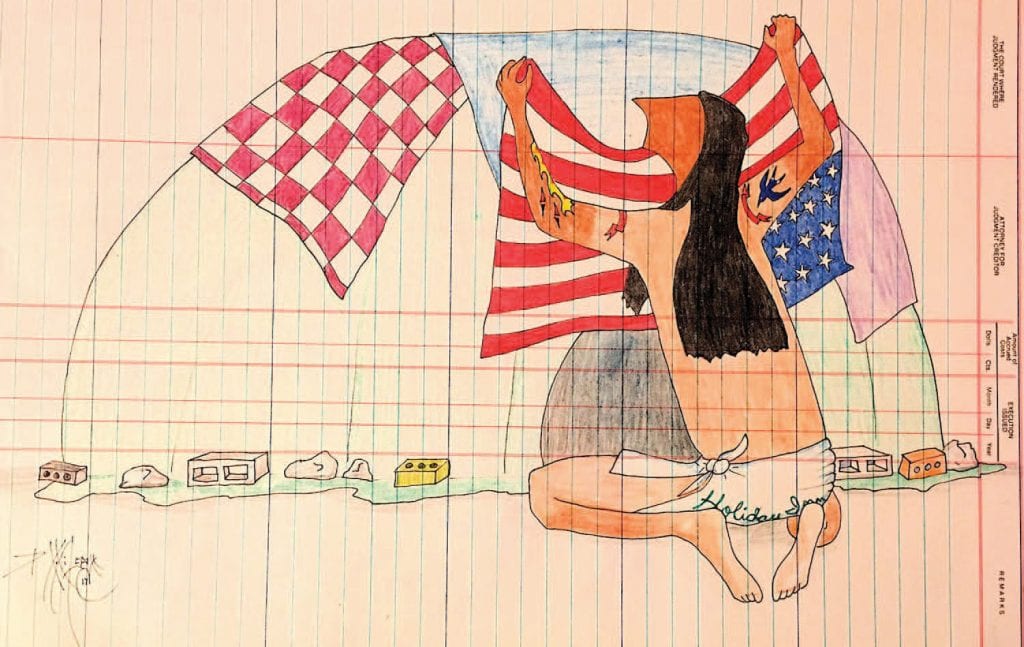 There is one phrase most of us hate to use, but then again there are times when one must say it.

In this case, “We told you so” is the phrase in question.

If you go back and read some of the editorials that have been appearing on the Editorial Page of Native Sun News Today over the past six months you should be well aware that most of the predictions we have made about the Trump Administration are coming true.

Remember the one we wrote about his administration beginning to unravel like an onion, or how so many of the things occurring had a definite smell of “Watergate?” With each passing day all of these predictions are bearing fruit.

The latest episode of Donald Trump, Jr. and his meeting with a Russian attorney with high hopes of getting a load of Hillary Clinton’s dirty laundry making headlines, the plot thickens. As Steven Colbert pointed out on his nightly show, this is the smoking gun everyone was looking for and with that he pulled a smoking gun from his pocket.

It is not so much that so many of Trump’s campaign staff had meetings and dealings with the Russians, it’s just that they all denied it from day one even failing to put it on the forms they filled out in order to get security clearance. If a lawyer stretched this far enough, it would probably be classified as a crime. Yes, it is illegal to lie on a government form in order to get security clearance. They all did it, beginning with his first security adviser Michael Flynn. Mr. Flynn failed to disclose all of the meetings and connections he had with the Russians on his security form. He was removed from that position, but stayed on for an additional 18 days even after he was pointed out as a security risk by an assistant attorney general.

From then on it was one after another, including the present Attorney General, Jeff Sessions, who lied before the Committee questioning him on his qualifications to be Attorney General. He finally had to recuse himself from any dealings about the Russian efforts to interfere in our elections.

You can go down the list from Kuchner, Trump’s son-in-law, to his former Campaign Manager Paul Manafort, and all of them to a man lied about their meetings and connections to the Russians.

You can take it from us right now that it is going to get worse. With Robert Mueller leading the investigation into all of the allegations against the Trump team, matters will soon be coming to a head and heads will roll, no pun intended.

Just keep an eye on these editorial pages because nearly everything we have predicted has come true. We do our homework here at Native Sun News Today.

(Contact the Editorial Board of Native Sun News Today at editor@ nativesunnews.today)