What was behind the suicides after EB-5 and GEARUP scandals? 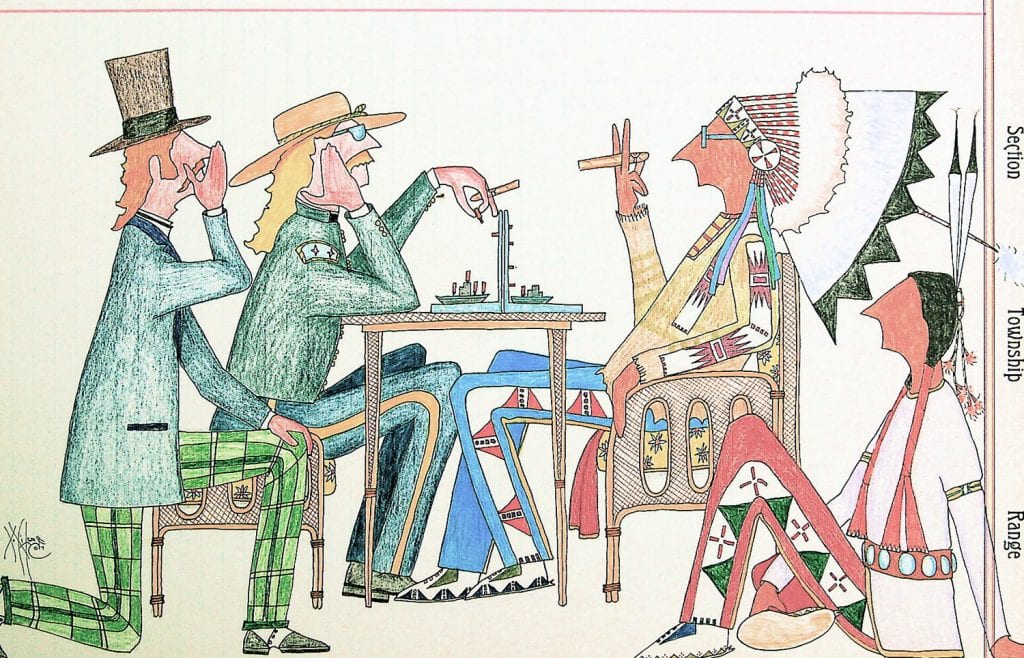 “How come when we lie it’s a felony, and when you lie its politics?”

In both cases one of the people facing possible theft or other forms of corruption committed suicide rather than face the music. Richard Benda, former SD Secretary of Tourism and State Development, promoted the EB-5 investments and when the walls of possible corruption closed in on him he committed suicide by shooting himself in the stomach with a shotgun.

This all happened on the watch of former Governor Mike Rounds, now our US Senator. There still appears to be more than meets the eye to this scandal and probable cover-up.

So far $62 million has been spent on the GEARUP Program that was supposed to help Native American students prepare for and eventually enter college. Scott Westerhuis killed his wife Nicole and his four children before committing suicide after his contract with GEARUP was cancelled.

It seems that the investigation into this horrific crime and also into the possible rip-off of millions of dollars in the EB-5 scandal have either come to a halt or are being purposely concealed by this Republican administration.

We want to thank Angela Kennecke of KELO-Land Television for her persistent investigation into this and other apparent cover-ups of illegal activities within the Republican administration in Pierre.

Kennecke has continued to try and find the answers to what happened behind the scenes and who is concealing what from the public. Every media source in South Dakota should use Kennecke as an example of investigative reporting that is often lacking in the South Dakota media.

Two people killed themselves just before their corrupt activities were about to be unveiled and one went so far as to kill his wife and all of his children. Now what deed had he done that was so terrible that he felt this heinous action was necessary?

We will continue to depend on the investigative skills of Kennecke because it becomes more apparent every day that nothing is being done by the Republicans in Pierre. We suppose it is asking too much of this administration to set aside politics and find out the truth behind the suicides and the corruption leading up to them.

Jackley as the main sheriff in this debacle has plans of running to replace Dennis Daugaard as governor of South Dakota. If this man is fearful of investigating the wrongdoings of members of his own Republican Party can he even be trusted to take the high position of governor?

In the wake of the GEAR UP scandal, two lawmakers are looking at introducing legislation that would tighten up South Dakota’s conflict of interest laws.  Both Republican Mark Mickelson and Democrat Paula Hawks are concerned about the lack of progress in these matters.

Mark is the son of former Gov. George Mickelson and Hawks is running against Kristi Noem for the lone seat in Congress. In the meantime, a big thanks to Angela Kennecke for trying.

Lawmakers should not just serve their Party, but should serve the people that elected them to office.

(Editorial Board can be reached at editor@nsweekly.com)