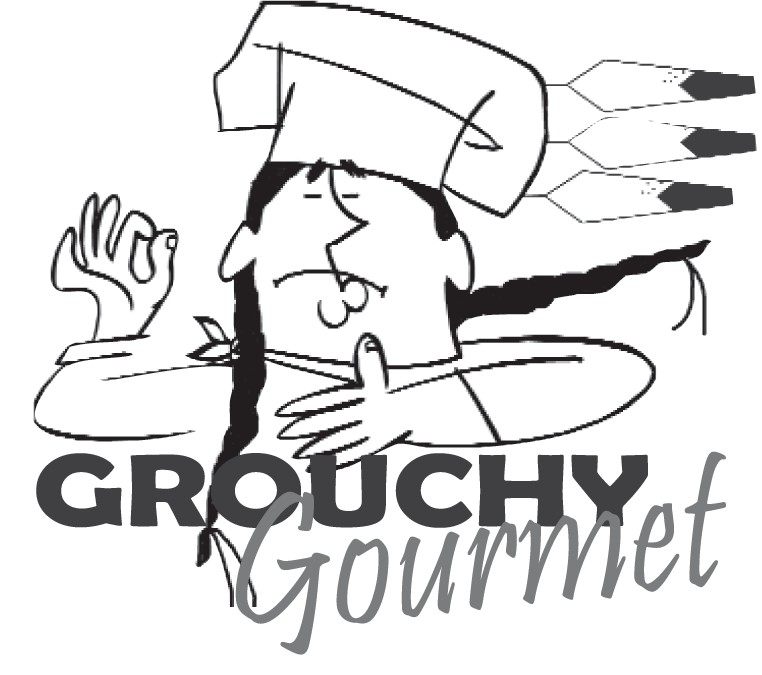 The first thing an employee of Native Sun News Today said when invited to a meeting at the Harriet and Oak Café and Roaster was, “What is that and where is that?”

Well, it’s a new café located at 329 Main Street in Rapid City and it is one of those places that makes one feel like they just stepped into a restaurant in one of the old streets in Chicago or New York City.

First of all it has a full service expresso bar, the coffee is roasted on site, and it has a selection of teas with no artificial additives or flavors, a wide variety of house-made baked goods and desserts. How’s that for starters? On the menu it reads, “We feature an ever-revolving list of craft beer and wine.”

You will find out that Trenchers is pronounced tren (t) Sher that it is a noun and it is a wooden plate or platter for serving food. At least that is what it says on the menu.

Speaking of the menu one item caught Grouchy’s eye. It is called Ploughman’s Lunch for $9. It consists of a baguette, aged cheddar, Branston Pickle, salami, pickled onions, and sweet pickles. There is also the Daybreaker which is a toasted baguette, Brie cheese, raw almonds, fresh fruit, orange marmalade, hardboiled egg and greens and prosciutto.

If you have gathered by now that this is not your ordinary meat and potato kind of place you are right. Where else in Rapid City can you get a Budda Bowl? One item on the Budda Bowl is an East Meets West. It consists of Quinoa, sweet potato, marinated tofu, bean sprouts, spinach, spicy kimchi, vegan sriracha aioli and toasted sesame seeds. You can get this delicacy for only $10.

There are a variety of sandwiches you probably never heard of: For instance, the Swiss Beast, Apple Manchego, Turkey Avocado, Savio, Chipotle Chicken and the Curry Croissant all ranging from $8 to $11.

The Harriet and Oak Café and Roaster also serves breakfast. We won’t list all of the ingredients included in the breakfast menu, but we will give you the names of some of the meals offered therein. There is the ‘Nola Bowl, Acai Bowl, Breakfast Bowl, and of course an Oatmeal Bowl.

You will find a Volkswagen Bus situated on the interior of the Café that is bound to take all of the old timers back to the 1960s and their carefree days as hippies.

But Grouchy will tell you right now, you will not be disappointed at the quality of the food or of the great service you will get there. So if you are looking for a little nostalgia that will harken back to days of yore, we happily suggest that you try the cuisine at Harriet and Oak Café and Roaster. You won’t regret it.